Ziglu wants to sell you Bitcoin cheaper than its rivals 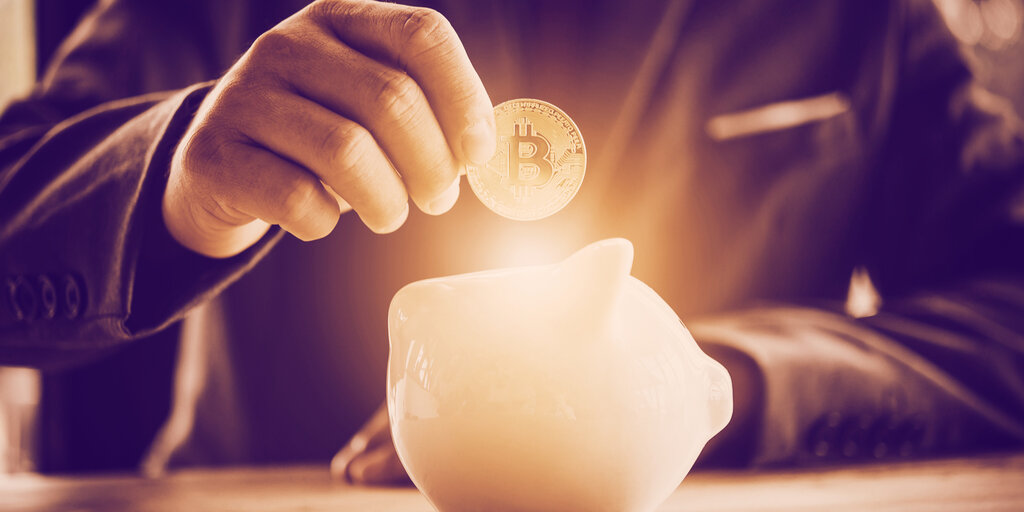 Ziglu, a crypto-friendly current account that lets you buy Bitcoin at discount prices, is finally open for business in the UK.

“We tend to be around about 1.5% percent cheaper” than major exchanges, said its CEO and founder, Mark Hipperson, in an interview. He estimates that it’s cheaper 95% of the time, even after its flat fee of 1.25%.

To accomplish this, Ziglu acts as a power user on all of the top exchanges, such as Binance, Kraken and Coinbase, meaning it can buy cryptocurrencies at a far lower rate and at better prices than regular punters. It then passes off the savings to consumers. Hipperson said Ziglu expects to put £1 billion ($1.25 billion) through exchanges this year.

“We’re aiming to serve those who are new to the market,” he said, those who want to ”dabble” in crypto. Its low flat fee of 1.25% means that users won’t be penalized for making small purchases. By comparison, should they buy a small amount from Coinbase, Coinbase would charge a fee of $0.99 for purchases under $10, which equates to a 10% fee.

The bank will launch in a limited form and about five months later than expected. Upon launch, its customers won’t be able to use their current account to buy things or pay friends. They also won’t be able to send cryptocurrency to each other until later next month, Hipperson said.

What they can do is buy and sell cryptocurrency and move fiat currencies to and from their main bank account, and get the best prices on crypto purchases and sales. Hipperson said that the bank is still waiting for financial regulators to approve its ability to operate as a regular current account—the pandemic has slowed things down.

He said that talks have been “positive” and the bank is “one of the first in the queue” to get an e-money license, which Ziglu needs to function like a regular bank. The company plans for things to be up and running by August.

Hipperson is a former co-founder of UK-based challenger bank, Starling. Challenger banks, like Starling, Monzo and Revolut became successful after they undercut the prices of traditional high street banks and focused on being easy to use. They have shiny apps, no physical branches and offer lower exchange rates than regular banks.

But out of the aforementioned challenger banks, only Revolut lets its users buy Bitcoin. Its fees are higher: 2.5% for regular users and 1.5% for premium users. Hipperson thinks that challenger banks will expand their crypto offerings—and he wants to get a head start with Ziglu.

Despite Hipperson’s desire for “regulatory arbitrage,” Ziglu is still launching later than anticipated. If Hipperson’s bank can launch in full before everyone else, he could be on to a winner.