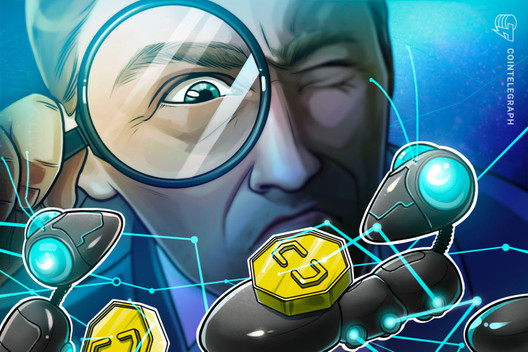 ZebPay teams up with Chainalysis to monitor transactions in India as the firm re-expands services in its home country.

The move comprises an expansion in the partnership between Chainalysis and ZebPay, with Chainalysis already providing its Know Your Transaction (KYT) services for ZebPay’s operations in Singapore. “We wanted to build a best-in-class compliance program in India from the start,” stated ZebPay’s president, Avinash Shekhar.

Chainalysis will provide real-time alerts notifying ZebPay of suspicious or high-risk transactions across its platforms.

Jason Bonds, Chainalysis’ chief revenue officer, praised ZebPay for strengthening its compliance and investigative capabilities amid India’s apparent crypto liberalization, adding that “there are still steps that need to be taken to strengthen cryptocurrency regulation in India.” Bonds summarized:

“We believe India is poised to make advancements for the cryptocurrency industry, and look forward to growing our business there. We are excited to partner with ZebPay during such a historic time.”

A recent report compiled by OKEx and Coinpaprika predicted that India’s share of cryptocurrency transactions will grow significantly over the next two years as locals seek access to a more efficient payment system.

The report asserted that a combination of increasingly permissive regulations, high remittance fees, and significant barriers to accessing foreign exchange markets will drive Indian citizens towards crypto assets over the coming years.

Since the repeal of the RBI ban, OKEx noted that Indian traffic has increased by nearly 550%, while new user registrations from India increased by more than 4,000% during the Q1 2020.