You Can Now Trade GameStop Futures on FTX 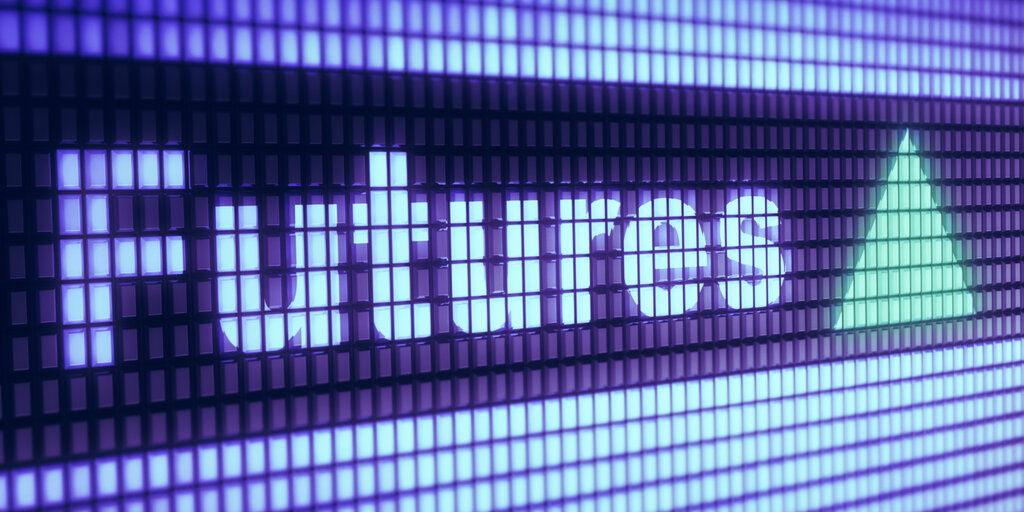 In his tweet, Bankman-Fried posted a link to “GME-0326”—the ticker under which GameStop futures are already being traded. Since the launch, the total trading volume of tokenized GME futures has already amounted to over $1.6 million.

“It’s probably the single product we’ve ever gotten the most requests to list, and all in the last day. Plus, the ability to list both spot and futures means that we’re able to give a bunch of flexibility to our users,” he told Decrypt.

Recently, the price of GME surged to as high as $365—compared to $18.84 at the end of 2020—thanks to a coordinated “attack” that redditors mounted against Wall Street traders. The latter were shorting the company’s stock amid the overall decline caused by the coronavirus pandemic—until that backfired.

This may be the year in which the crowd realizes it can beat Wall Street at its own game.

“Shorting” means that traders expect to profit off an asset when its price declines. For example, this could be done by borrowing some stocks and immediately selling them. Then, after their price decreases, a trader can re-buy the assets for less, return them to the lender, and pocket the difference.

But if the asset’s price suddenly surges, then traders have a bit of a problem on their hands since, in the worst-case scenario, they will have to repurchase it at a much higher price than they initially sold it for to fulfill their obligation. And this is exactly what redditors are trying to orchestrate.

As Decrypt reported, massive hedge fund Melvin Capital was one of the players shorting GameStop. However, when it finally exited its short position recently, the company took a “huge loss.”

“I’ve just got off the telephone with who runs that firm, they have taken a rather huge loss, I do not have the full number on what that loss looks like,” said Andrew Sorkin of CNBC’s Squawk Box.

With FTX adding tokenized GME futures and spot trading, it looks like redditors just got even more ammo to fire at Wall Street’s institutional investors.