Yield farming will help grow DeFi, but beware the ‘rule of whales’ 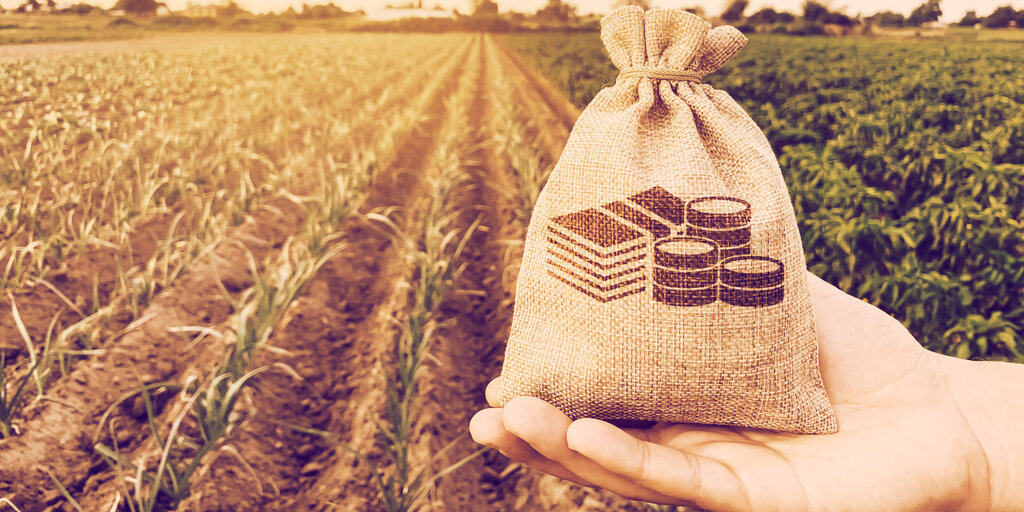 Yield farming, the hot new high-interest reward scheme that’s taken the cryptoworld by storm, stands to be an essential part of the early growth of decentralized finance (DeFi). Still, it remains highly experimental and serious risks lurk behind the memes and promises of high returns, including the danger of DeFi protocols being taken over by crypto “whales.”

Those are just a few of the takeaways from the most recent Yield Farming and Bootstrapping Liquidity Ethereal Summit, where leaders from some of the most notable projects in DeFi, such as Balancer, Aave, and Instadapp, discussed the latest crypto trend and the governance experiments it’s meant to facilitate.

Yield farming emerged as a response to distributions of DeFi protocol governance tokens that began earlier this year. The practice consists of locking digital assets in different protocols, such as Compound or Balancer, in order to generate rewards (yield) in the form of governance token or ETH payouts. Yield farming initially became popular as a result of generating high returns, in some cases in excess of 100% on invested capital on an annualized basis.

If you missed #EtherealSessions 002 "Yield Farming & Bootstrapping Liquidity" yesterday or want to watch again, you can do so at https://t.co/66mzB1QeGC https://t.co/MVbnh7lWiF

“For us at Balancer, yield farming is a meme, and the essence to it is to get your protocol distributed so it can be relevant and useful,” Balancer co-founder and CEO Fernando Martinelli said.

“Yield farming is nothing but giving users of a protocol a little bit of ownership of that protocol. That has value insofar as people believe that protocol will be valuable in the future.”

Other panelists agreed, seeing the practice as a way for different platforms to attract new users. Honeylemon.market’s Tina Zhen pointed out that yield farmers, or more specifically governance token holders, play a role in providing core functionality of the protocol, provisioning scarce resources (liquidity) essential to DeFi networks while also taking positions on changes and improvements to individual platforms.

Zhen noted that a potential stumbling block for decentralized finance comes from limits on attention—as protocols with decentralized governance systems proliferate, it becomes increasingly difficult and time consuming to keep up with ongoing proposals or changes.

Since the value of DeFi protocol tokens is still based on exchange value rather than value linked to the actual volume of loans being created or token swaps being facilitated, yield-farming operations that are simple and profitable today could soon become unwieldy and fail to break even as different governance tokens fluctuate in price. In other words, making money using yield farming is highly dependent on governance tokens remaining at high valuations, which is not at all guaranteed.

The rule of whales

Instadapp co-founder and CTO Samyak Jain also commented on the question of how much governance is appropriate to distribute, highlighting the risk of what Akropolis founder and CEO Ana Andranova dubbed the “rule of the whales”—meaning control of DeFi platforms with ostensibly ‘distributed governance’ actually resting in the hands of just a few wealthy users.

“Simple, one-token-one-vote governance models don’t work and they inevitably lead to kleptocracy,” Andranova said. “If we stick to simplistic governance models, it’s going to be VCs and whales dominating, which defeats the purpose of the whole exercise.”

While yield farming offers the prospect of juicy returns, the panel agreed: DeFi protocols are still maturing, and while the potential upside is massive, they have a lot of growing up still to do.