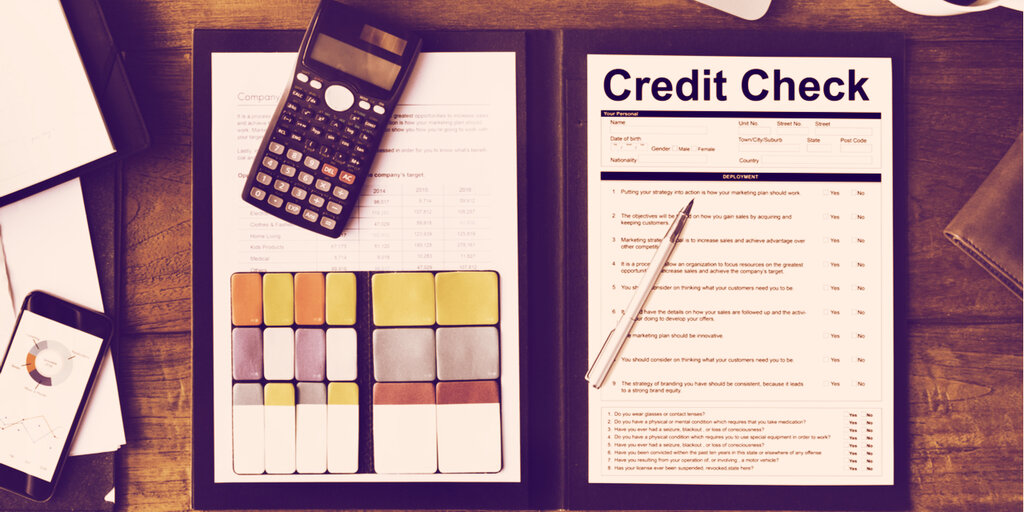 Teller, a blockchain company that hooks up real-life credit scores to non-custodial crypto loans, today announced that it will introduce a yield farming-like service upon its October launch.

When its public alpha launches in October, customers who lend money to Teller’s liquidity pool will receive TLR, the platform’s governance token, for their efforts, as well as COMP, the governance token for decentralized lending protocol Compound.

Adding to that, those lending money to Teller will earn interest on any money in the pool that is not lent out, “stacking an additional return on the protocol’s overall APY and liquidity mining rewards,” according to the press release.

Unnamed institutional investors have provided $8 million worth of the decentralized stablecoin, DAI, and the Circle and Coinbase-led stablecoin, $USDC, to its liquidity pool. The pool of institutional participants, capped at 10 (or $10 million in total liquidity, whichever comes first), will have exclusive access to $1 million TLR, or 1% of its supply. Up for grabs for the public is a further 29 million TLR, or 29% of the total supply, and an additional 3% for bug bounties and ecosystem grants.

The idea of Teller Labs, the San Francisco-based team building the Teller protocol, is to use credit scores to make DeFi loans cheaper, and also to ensure that borrowers on DeFi lending protocols can bump up their credit scores if they are well-behaved. Credit scores, produced by algorithms taking into account factors such as credit card payment history, determine the rates and terms at which a lender (like a bank) let a person borrow money.

At launch, Teller’s protocol will prioritize banking history, not official US credit scores, but plans to integrate credit score companies later on. It will give lower interest loans to customers in Canada, France, Ireland, the Netherlands, Spain, the UK, and the US.

But isn’t mixing yield farming, the incredibly volatile practice of farming governance tokens and selling them for a profit, and credit scores, calculations that affect people’s ability to take out loans with banks, including approval for mortgages, dangerous?

“The risks surrounding liquidity mining are largely associated with unaudited smart contracts and cloned or copy cat protocols intended as rug pulls,” Ivan Perez, Teller Finance’s COO, told Decrypt. Teller has two audits and the team intends to stay. Further, Perez said that the team has “taken into account the recent exploits and failures seen in the current DeFi market,” prompting this “hybrid fair launch model”—meaning that its investors’ early access will steady the market, and tokens earned from liquidity mining can’t be sold for a few months.

“Liquidity mining isn’t too dissimilar to the incentive models we’ve seen applications like Uber or even Airbnb use. You offer early contributors a high upside incentives model, and slowly transition into more sound economics based on ongoing work for the application, or in this case, the network,” he said.

The project is currently controlled by the founders, but they intend to decentralize the protocol. It will give control to the community once the network grows and enough of its governance token, TLR, is distributed. “Exact dates and timelines will be the result of the rate at which the network grows,” said Perez, but “sufficient decentralization” will likely pair with the release of its protocol’s V2 client and the production of decentralized apps that assess credit risk.

Teller is the product of Silicon Valley VC Andreessen Horowitz’s A16Z’s crypto school, a several-months-long bootcamp for people looking to create a crypto startup. Enrollees present their projects to venture capitalists upon completion of the program. Teller raised $1 million in a seed round led by VC firm Frameworks Ventures and followed by Parafi Capital and Maven11 Capital.