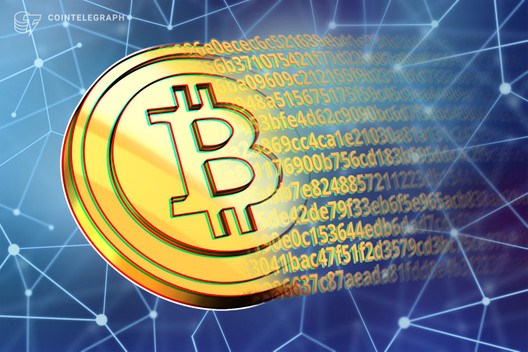 In his college-aged days, Chris Maurice, the CEO of African crypto exchange Yellow Card, said he put his life savings into Bitcoin (BTC), finding it stolen shortly after.

“Bitcoin was about $200 at the time, and I decided basically I was just going to dump my entire savings account into into it,” Maurice told Cointelegraph in an interview. Maurice said he had approximately $5,000 in his savings back then, with which he bought roughly 21 BTC.

“I was holding it all on LocalBitcoins, because that was the wallet that I used at the time and I didn’t really know any better,” Maurice said, mentioning a popular platform used for over-the-counter, or OTC, Bitcoin transactions. “You would think I would have done a little bit more research before just dumping my life savings into something,” he added jokingly.

Common industry practice warns users against holding much of their crypto storage on custodial exchanges and online wallets, as those options pose greater security risks while giving users less control over their assets. Using two-factor authentication, or 2FA, on these types of accounts is likewise seen as a must for personal security, though Maurice admitted he failed to do this as well.

In addition to his crypto storage mishap, the CEO also sold Bitcoin on eBay in 2015, and built a small business selling the asset at Taco Bell with his friend Justin Poiroux.