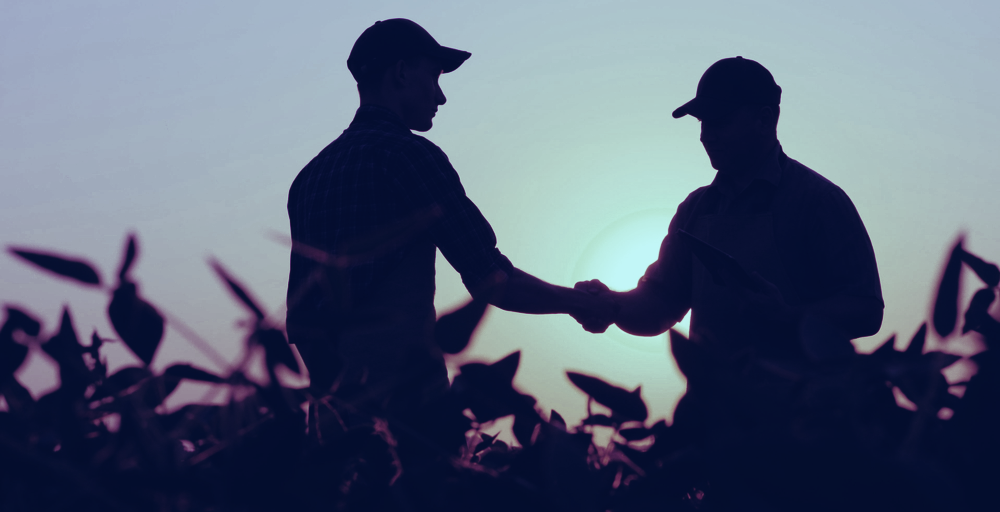 Yam Finance, a yield farmers paradise which aggregated $600M in TVL in less than 48 hours, will direct 1% of its future treasury to Gitcoin Grants’s public goods funding upon its forthcoming V3 migration.

Inspired by a community tweet, Gitcoin CEO Kevin Owocki took to the governance forum to propose that Yam’s bountiful treasury, which had previously aggregated $500k in V1 before being lost to a bug, “pass it along” to the Tech Grants category.

It wasn’t obvious that the community would decide to funnel part of the treasury to Gitcoin grants, as early voting results were against the proposal. After some peer pressure, willingness to contribute to the common good prevailed.

We'll PROVE to DeFi that contributing to public goods is *positive sum*; & they’ll get in more than they put out (zero sum).

yEarn Finance also stepped up to support the initiative by hosting its own governance poll, passing a vote which would direct 1% of the TreasuryVault’s rewards to the Gitcoin Grants Wallet.

“It is very important to these stakeholders that we continue to harden this digital infrastructure,” Owocki told The Defiant. “By properly funding the infrastructure, the YAM/YFI stakeholders are contributing to the public good of the Ethereum ecosystem, responsibility contributing to the public good, and increasing the chances we can get ‘to the moon’ :tm:, without another existential disaster like the DAO hack or the infamous heartbleed bug.”

Popularized for its CLR Matching Rounds which leverage Quadratic Funding, Gitcoin Grants provide matching funds to projects which receive the highest number of unique donations, rather than the total aggregate amount of those donations. This method of funding has led to 846 grants with more than $2.5M of funding allocated since January of 2019.

This shift in narrative goes to show that yield farming can be more than a degen zero-sum game. The DeFi community is now banding together to help support public goods funding, a problem that has plagued open source development since inception.