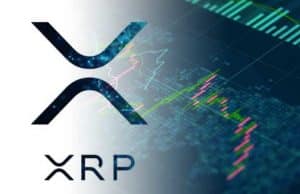 With Bitcoin (BTC) and majority of the top cryptos struggling to reach the heights achieved in July this year, as BTC crossed the $13,000 USD mark and XRP soared to $0.50 USD, a dark cloud is forming in the industry. XRP remains the coin that has suffered the most amongst the top three heavyweights – BTC, ETH and XRP – recording its lowest price in 2019 on Nov. 25th and is yet to recover back to resistance levels at $0.24 USD.

The year has been full of sell-offs or pre-meditated selloffs by Ripple as the largest XRP custodian released batches of tokens on the open market. XRP/USD currently trades at $0.2204 USD, threatening to extend its bearish run towards the close of the year as Ripple looks set to release yet another batch of tokens on the market. 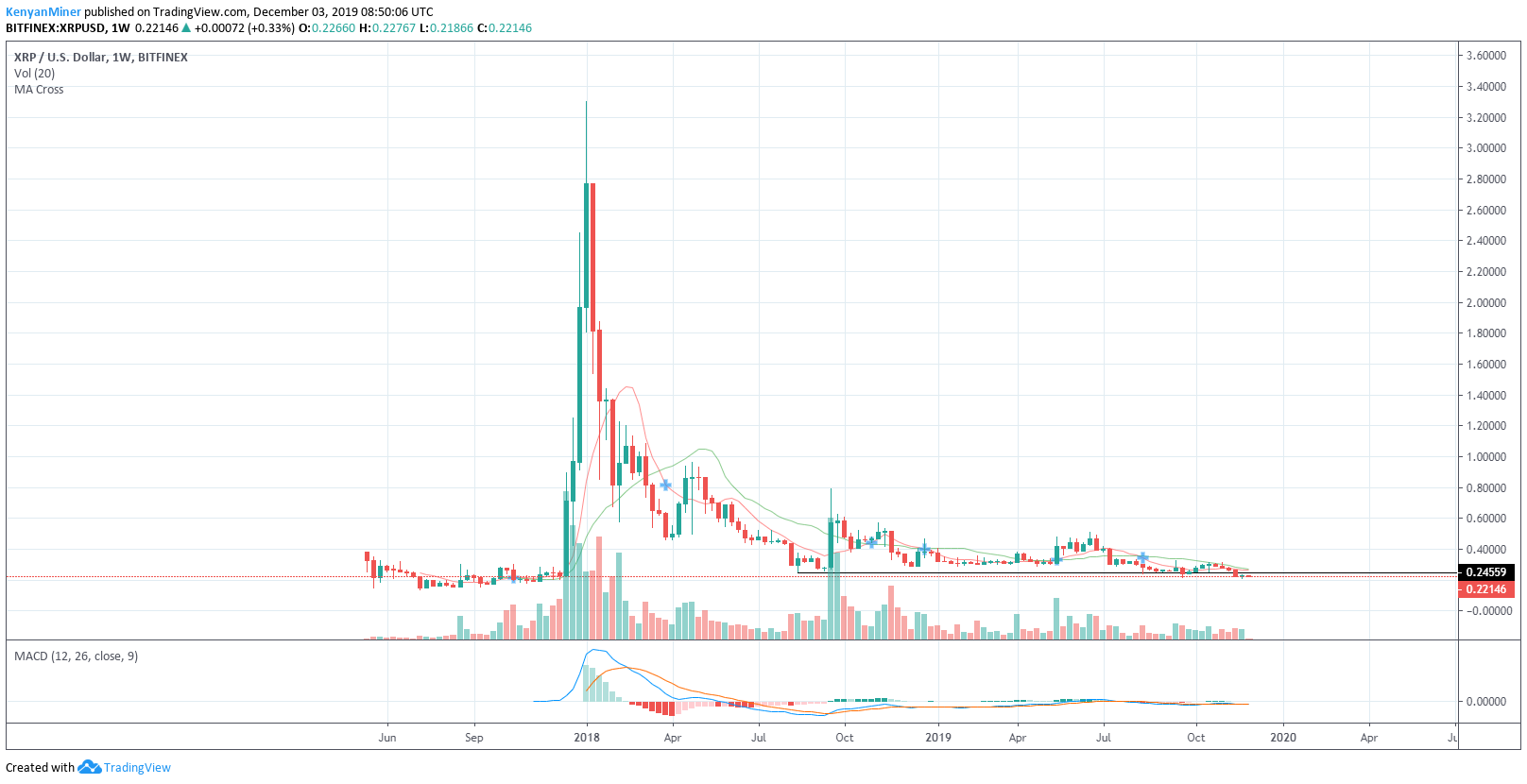 The MACD is further confirming the bearish statements as it forms a death cross on the weekly and daily charts. If bulls fail to push the price above the bearish channel in the coming days, XRP/USD will be in deep trouble as sellers seem to be gaining momentum on the market.

A Weak Market for Bulls

The lower price in XRP has condensed with the low volumes experienced in daily trading across signaling an extended bearish period as bulls face exhaustion in the market. Despite a bounce off lower support levels at $0.20, bulls have struggled to effectively take over the market with price moving sideways for much of the trading sessions. 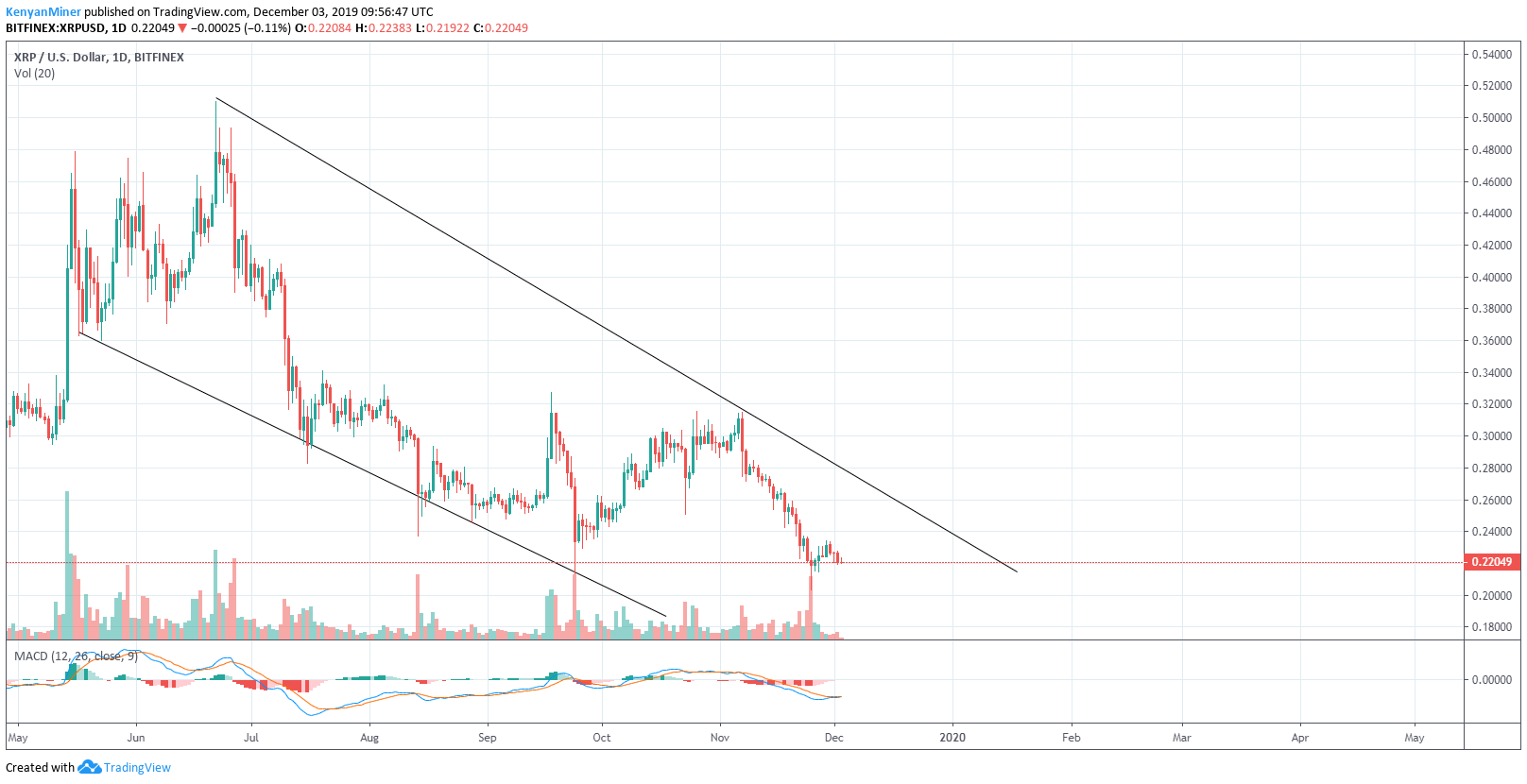 For XRP bulls, the next few weeks will be a make or break for the token that was once heading towards the $5 dollar mark and a close above $0.24 USD will be the target if $0.02 levels are to be avoided.4