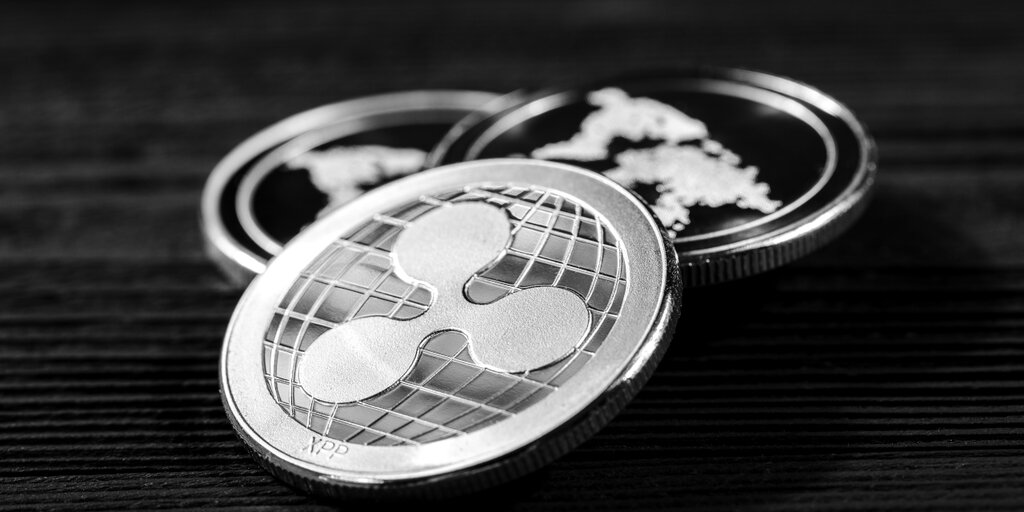 There were more than 29,000 tweets about the cryptocurrency XRP yesterday, setting a new all-time high and coming shortly after a 14% surge in the coin’s price.

What makes the disparity between the number of tweets about XRP compared to Bitcoin and Ethereum absurd is the difference between their market caps. XRP’s market cap amounts to a mere third of Ethereum’s and a twelfth of Bitcoin’s.

The surge in the number of tweets is likely being led by a small revival in the coin’s price. Although it is down a long way from its bull run spike above $3, the price of XRP had bounced back from $0.184 to $0.209 since the start of the month. Although since yesterday, it has dropped back some of the way, down to $0.197.

Despite the minor bounce, XRP is still slipping down the cryptocurrency market cap rankings. While it was briefly in second place in September 2018, it stayed in third place for a while until it was overtaken by the stablecoin, Tether (USDT). Now it rests in fourth place, with a market cap $460 million shy of Tether’s.

For a long time, social volume analysts have maintained there is a correlation between levels of discussion about a coin and its price—hoping to find the Holy Grail of an early trading indicator. But at the same time, social media volumes can be faked, and the XRP bots are a well-known phenomenon.

Or maybe, there are vestiges of excitement in the crypto community once again.