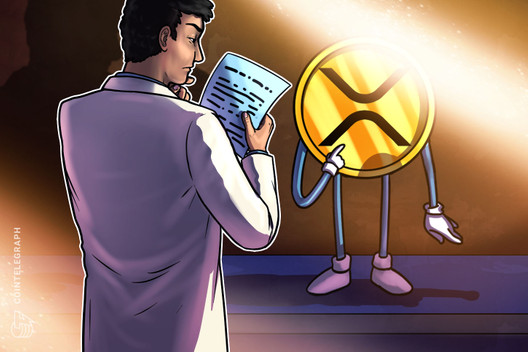 It’s high time for XRP and XLM to catch up to not only Bitcoin but also some notable altcoin counterparts such as Ether and Cardano.

As Bitcoin (BTC) has been consolidating recently, many majors have been showing strength with double-digit movements. For instance, Ethereum’s Ether (ETH) rallied from $195 to $245, while Cardano (ADA) rallied with 65% in the recent week.

However, some relatively large altcoins are lagging heavily, and two of them are XRP and Stellar Lumens (XLM), the third and 13th cryptocurrencies by market capitalization, respectively. So, what’s next for them? 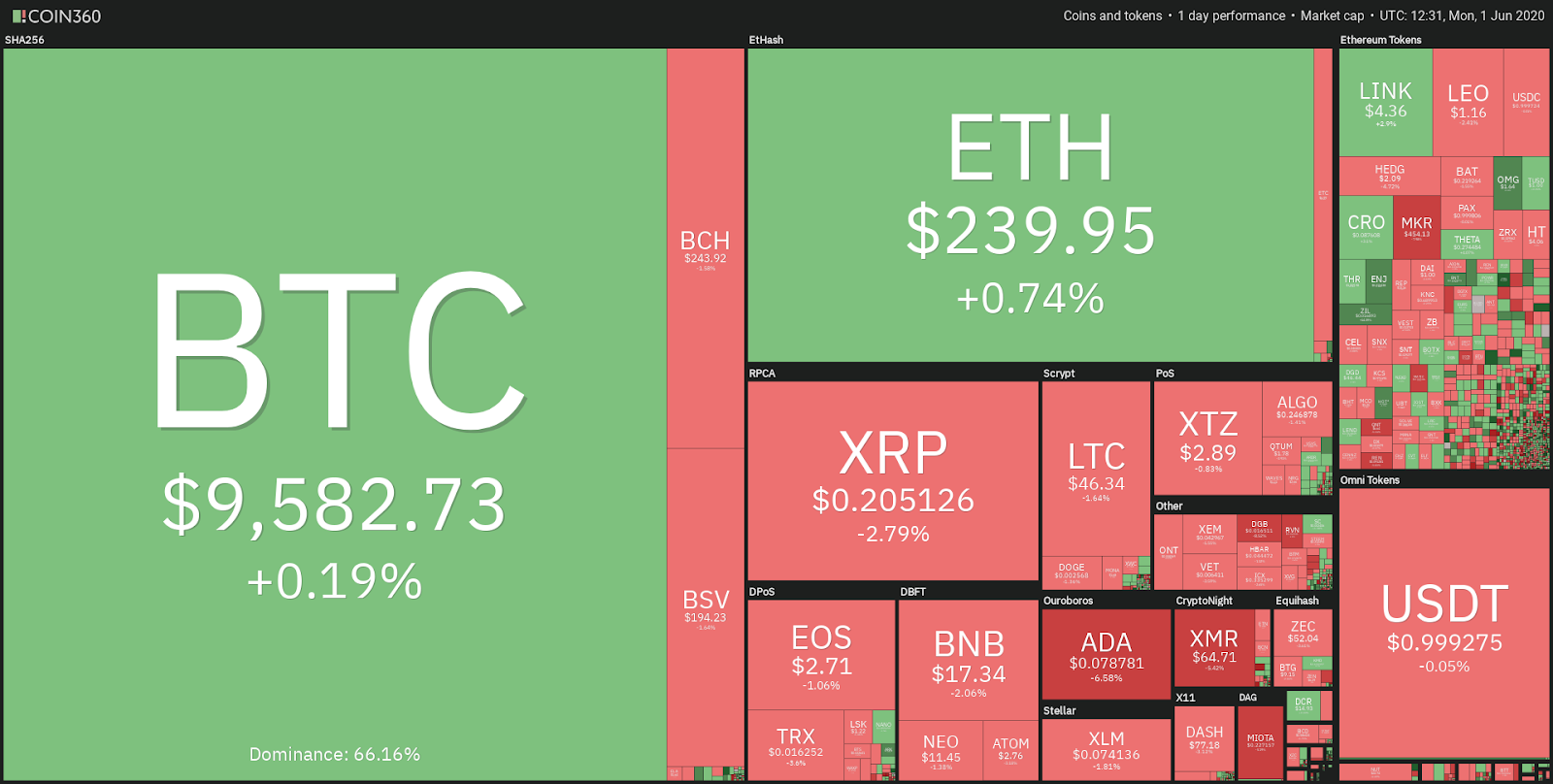 1 billion XRP being dumped on the markets every month

One of the fundamental reasons for XRP to lag behind the other majors is the monthly supply coming on the markets by the headquarters. On the first of every month, 1 billion XRP is unlocked and transferred to exchanges.

What does that mean? It means that every month 1 billion XRP is being sold on the exchange, which is causing a significant amount of selling pressure. As the current price of XRP is $0.21, the total value of this supply is $210 million every month.

The big difference between XRP and the other majors is seen in this chart. While Ether and Cardano are facing the February high as resistance (or broke above that level), XRP is still lagging 40% lower.

On the other hand, there’s also a bullish trend that can be spotted. The price of XRP has flipped a significant level at $0.19 as support. Alongside that, the 100-day and 200-day moving averages are coming into play.

The real problem of XRP lies in the fact that its BTC pair is doing exceptionally poorly. It’s currently at the lowest point since December 2017, which is more than 30 months!

However, the price of XRP is currently still showing weakness and printing new lows, making trading this coin tricky.

Why is XLM stronger?

Remarkably, while XRP is showing weakness, XLM is showing strength and continuation to the upside. Could it be because XLM doesn’t have the selling pressure a la Ripple?

It seems to be acting stronger than XRP recently. However, when XLM runs, XRP usually follows, so it’s vital to keep an eye on both of the coins. If one of the two starts to show strength, the other one will likely follow.

The chart is showing some substantial implications of further upward momentum to occur. One of them is that the price of XLM is moving above the 100-day and 200-day MAs and holds support above these Moving Averages.

Alongside that support, the green zone is also providing support (which is a horizontal support level). Crucial to continue showing momentum, as the cryptocurrency is in an uptrend since the massive crash on March 12.

Meanwhile, the volume is heavily increased in the recent period. Volume precedes price, through which assumptions can be derived from this data that the coin is being accumulated heavily.

All are a combination of factors that can fuel further upward momentum. So, what are the most likely scenarios now for XLM and XRP?

Stellar Lumens is facing a crucial resistance to breakthrough. Once the next level at $0.075 is broken, a further surge toward the $0.085 level is expected. However, as Cardano has shown, this is just a mere resistance level in which the price is more likely to continue rallying.

However, when $0.075 doesn’t break, a retest of $0.06 is back on the table. That level must hold as support to keep the upward trend intact.

The BTC pair with Stellar Lumens is showing significant strength and similar signals as Cardano showed before that one surged massively.

What’s next for Stellar Lumens? A breakthrough of the 0.00000860–0.00000915 sats level is the next goal. The cryptocurrency has been hovering inside this accumulation range for more than a year. If a break of that resistance occurs, a heavy continuation to the upside can be expected.

The arguments are there as the price flipped the 100-day and 200-day MAs into support. But now, the continuation still has to occur. Such a surge is something that XRP can only dream of after losing its range support. However, as discussed, once Stellar Lumens starts to move, XRP usually tends to follow.