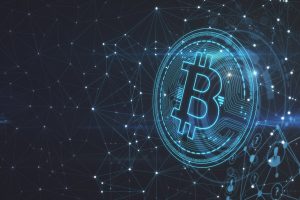 Bitcoin perpetual swap on BitMEX Margin trading platform is catching up the pace following a couple of days of extreme selling pressure. The support at $6,500  came out strongly for Bitcoin. The same level was very instrumental during the 2018 year-long downtrend.

Following the blockade at $7,400, Bitcoin has sustained gains above the critical $7,000 level. Due to the renewed buying interest, XBT/USD is back to trading above $7,200. However, it is almost at the apex of a rising wedge pattern. A reaction to the short term wedge is likely to see Bitcoin erase gains below $7,000.

On the brighter side, The RSI signal suggests that Bitcoin is the hands of the bulls. The indicator is pointing upwards towards 70. And this follows a rejection from levels close to the oversold that found support at 54.24.

According to the exponential moving averages, Bitcoin buyers will continue to gain traction against the sellers in the coming sessions. An impending break above the 100 EMA on the 1-hour chart will give Bitcoin a boost towards $7,400. Protecting the immediate upside is the 50 EMA and the $7,000 level.