Wow, TikTok Dogecoin pump is over. Such dump 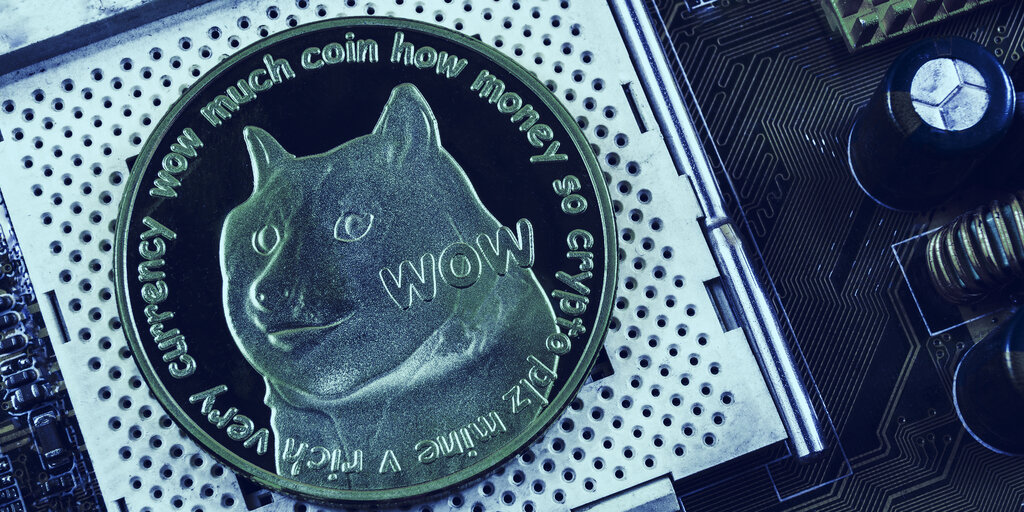 The meme coin Dogecoin (DOGE) has fallen after a brief rise; the dump after the pump.

The pump could not be sustained, however, and the coin fell to lows of $0.035 the following day. But then another pump! This time on Wednesday, and to highs of $0.052. That didn’t last either, and the coin then fell to its current price, $0.036.

Much of its collapse occurred on Thursday and Friday, but Dogecoin had a particularly nasty shock last night, when it fell from around $0.039 to lows of $0.0034, a fall of 12%.

Trading volumes have also decreased as people lost interest in the coin. On Monday, before the madness, daily trading volumes were about $183 million. By Wednesday, at the peak of the dump, volumes rose to $1.2 billion. As of Saturday, they’ve fallen to around $180 million.

So, why did the coin, which represents the Shiba Inu meme that made the rounds a couple of years ago, suddenly spike in popularity? It was part of a TikTok challenge, where users were encouraged to invest $25 in a group effort to pump the value of the coin to $1.

“Let’s all get rich! Dogecoin is practically worthless. There are 800 million TikTok users. Invest just $25. Once it hits one dollar, you’ll have ten grand. Tell everyone you know.” said huckx8 in his viral TikTok video.

A valiant effort, but one that has now petered out. Once again, Dogecoin is “practically worthless”.