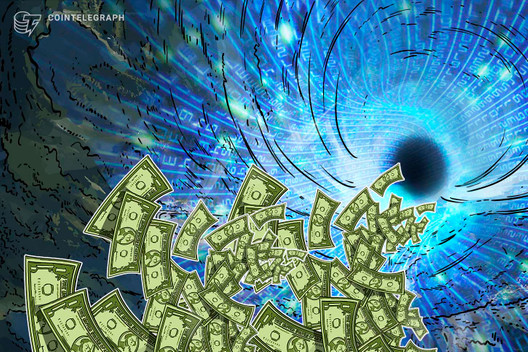 The world’s largest pension fund posted a first-quarter loss of $165 billion, which is equivalent to the Bitcoin’s entire market capitalization.

The biggest pension fund in the world lost $164.7 billion in the first quarter of 2020. This is equivalent to the entire market capitalization for Bitcoin (BTC).

Bitcoin didn’t do any better

Japan’s Government Pension Investment Fund, or GPIF, decreased in value by almost 11% to 150.63 trillion yen or $1.4 trillion. This was the fund’s steepest quarterly decline since 2008.

GPIF was not alone in its poor performance, major stock indexes like Dow Jones posted negative numbers. Interestingly, Bitcoin’s performance was almost identical, where its price from January 1 to March 31 fell by approximately the same 11%.

Thus, this is not a case where Bitcoin supporters are able to champion Bitcoin’s perceived safe-haven status. On the other hand, had GPIF invested just 0.1% of its assets under management or $1.5 billion in Bitcoin, in the beginning of the first quarter, this would have created extreme buy pressure on the market.  The likely outcome — a massive Bitcoin bull run and positive returns for the crypto portion of the pension fund’s portfolio.

Small BTC exposure could be beneficial

Yet, this would have been a highly unlikely scenario. Pension funds are naturally some of the most conservative investors. Buying $1.5 billion worth of Bitcoin — around 208,000 BTC — in a short time span would have been an almost impossible task.