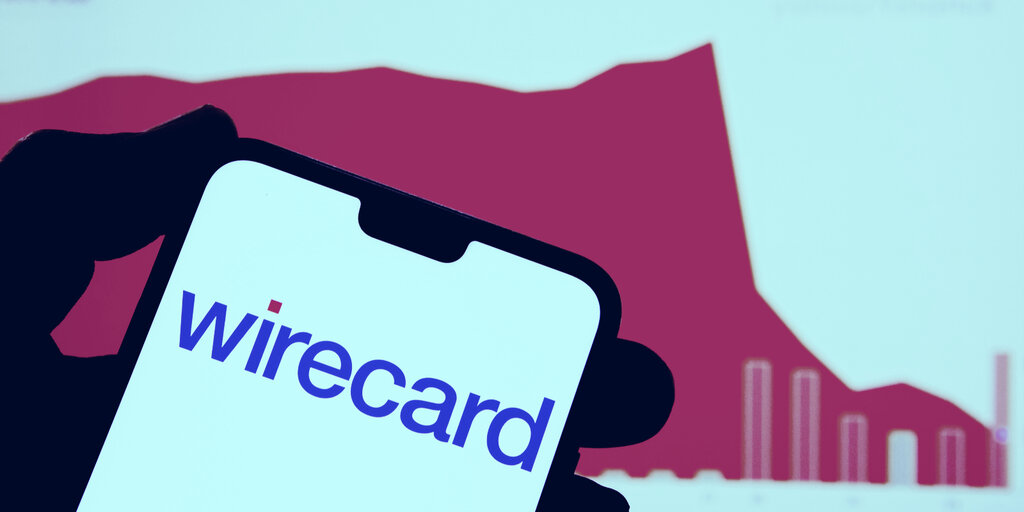 The former chief operating officer at Wirecard, a payments firm that “lost” €1.9 billion ($2.1 billion) in June, recently fled to Russia and has a “significant” cache of Bitcoin there, according to a report by German news outlet Handelsblatt on Sunday.

Jan Marsalek is said to have “brought significant sums to Russia in the form of bitcoins from Dubai, where Wirecard had dubious operations,” the newspaper noted.

Employees of the GRU, Russia’s military intelligence agency, reportedly helped Marsalek to get to a private house in the Moscow region.

On June 22, German prosecutors arrested the head of Wirecard’s Dubai-based unit. An arrest warrant was issued for Marsalek as well, but he managed to escape before he could be apprehended, leaving “a slew of false leads and clues as to whether he may be hiding,” according to open-source investigative journalism platform Bellingcat. Airline bookings and falsified immigration records showed that Marsalek had traveled through the Philippines en route to China, with investigators later determining that it was a false trail.

While working at Wirecard, Marsalek reportedly boasted that he had contact with the GRU and even claimed to have the formula for Novichok, the military-grade poison that was allegedly used by the GRU to poison Sergei and Yulia Skripal in the UK, Bellingcat added.

At the same time, the researchers calculated that Marsalek entered the Russian Federation around 60 times in the last 10 years.

While pursuing projects and investments in Libya, Bellingcat reported that Marsalek was advised by Andrey Chuprygin, “a Russian Arab-world expert whom western intelligence services believe is a former GRU senior officer, maintaining close ties with the intelligence community.”

What happened to Wirecard?

As Decrypt reported, Marsalek disappeared after Wirecard, which operates several cryptocurrency cards, filed for insolvency after a trustee for its bank accounts reported a “spurious balance,” leaving the company in a $2.1 billion hole.

The knock-on effects of Wirecard’s crisis caused chaos in the UK banking sector, with fintech firms finding access to their accounts suspended and crypto debit cards operated by Wirecard frozen.

Marsalek, who headed up the company’s Asian operations, was fired along with Wirecard’s management team in June 2020.