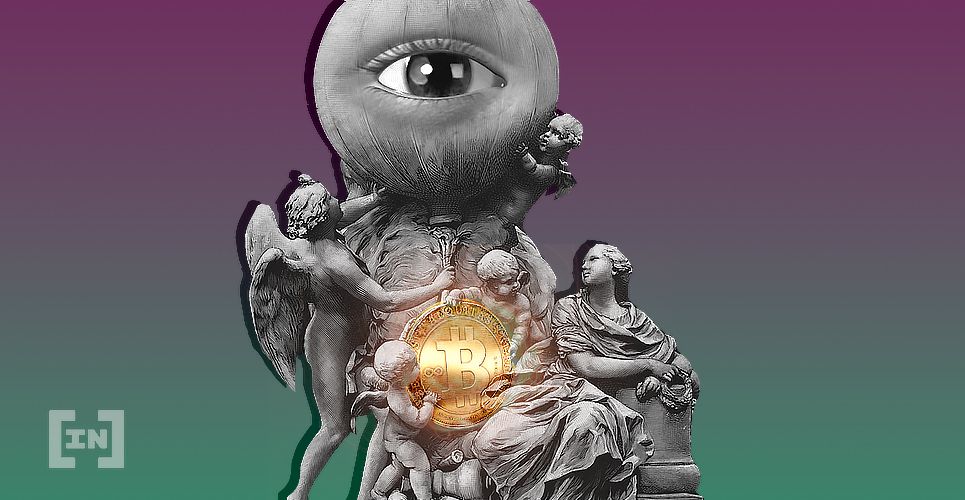 The recent collapse of Wirecard AG highlights the regulatory holes that digital payment processors are facing.

The regulatory climate is under the hammer as the E.U. and the U.S. seek to control the extent of the fraud. Wirecard had been the darling of the tech world for some time. It was once one of the 30 most valuable companies in Germany, and Forbes called it ‘one of the most innovative tech companies’ in 2018.

However, much of that public perception now appears illegitimate. The Wirecard scandal came to light when the company reported that more than $2 billion had vanished. Company CEO, Markus Braun, resigned and was immediately arrested.

Good morning from #Germany, whose reputation as a reliable business location has suffered. The collapse of Wirecard has damaged trust in the German regulatory framework. After the turmoil at VW, Bayer, or Deutsche Bank the Germans are seen as tricksters. https://t.co/YCMYWaj39Z pic.twitter.com/tv8GnjaoMP

Banks generally face more stringent regulations than other companies. However, firms that have less than 50% of their business in payment systems do not qualify as banks.

Wirecard escaped the regulator’s radar by maintaining less than half of its business outside the banking sector. The company moved large funds using the simple accounting of a publicly-traded company.

This basically left regulators’ hands tied, and Wirecard could move the funds without oversight. The gap left room for substantial fraud. While the loss is enormous, it may just be the tip of the iceberg. More than 31% of fintech companies in Europe are functioning without regulatory oversight.

These companies include large numbers of digital payment processors, including cryptocurrency companies.

The digital payment world has come under similar scrutiny in other countries. For example, the U.S is already pushing for greater digital payment processor regulation. And as Facebook, Google, and other large tech companies venture into the space, the calls only grow louder. 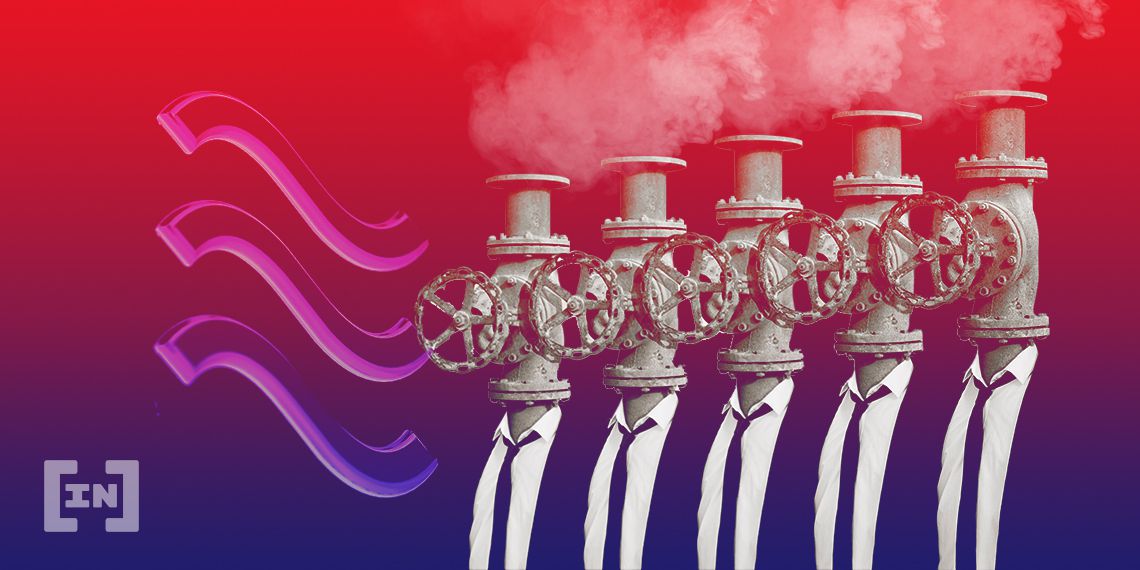 The calls for digital sovereign currencies in Europe are already strong. In fact, several E.U. states are pressuring the European Central Bank (ECB) to issue CBDC ‘units’ which could be transferred via blockchain technology.

The belief is that digital currency would add traceability, which would ultimately reduce the need for greater regulatory oversight. In theory, such a system could provide a simple way to reduce fraudulent practices like those of Wirecard.

While Europe is moving toward digital currencies, the U.S. is doing the opposite. Facebook’s foray into blockchain-based digital payment with Libra was met with major opposition.

In fact, the recent iteration of the coin, Libra 2.0, has shifted from a single LBR coin to a host of stablecoins. The move ostensibly seeks regulatory compliance.

As the U.S. Government continues to tighten its grip, companies may face greater levels of scrutiny. While this isn’t good news for scammers, it may offer some protection for consumers against future Wirecard’s.