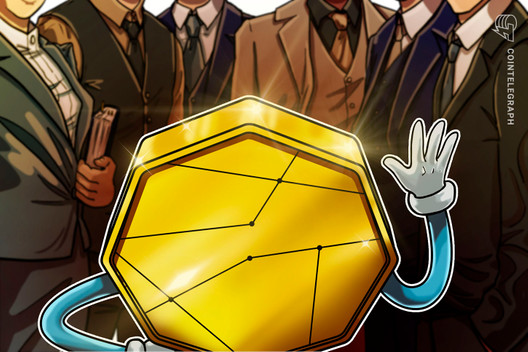 Gemini, a major cryptocurrency exchange founded by the Winklevoss brothers, has just added support for three new fiat currencies on its platform.

According to an official announcement on Aug. 17, Gemini now allows users to trade in the Hong Kong dollar (HKD), the Australian dollar (AUD), and the Canadian dollar (CAD).

The three new fiat currencies come in addition to the United States dollar, allowing Gemini users in Hong Kong, Australia, and Canada to buy and sell crypto with native currencies.

However, HKD, AUD, and CAD are currently not offered through Gemini’s crypto trading platform known as the Active Trader platform. The currencies will become available soon as part of a new product roadmap, the announcement notes.

Headquartered in New York, Gemini exchange is also operating in a number of countries like Hong Kong, Singapore, South Korea, Canada and Australia, as previously reported. After expanding to Australia in August 2019, Gemini is actively developing its European branch in the United Kingdom as Tyler Winklevos believes that Europe is the “birthplace of modern financial markets.”

In June 2020, Gemini announced the appointment of a managing director for the Asia-Pacific region, revealing its plans to apply for a regulatory license in Singapore.