Will Tezos Reverse Its Bearish Trend? 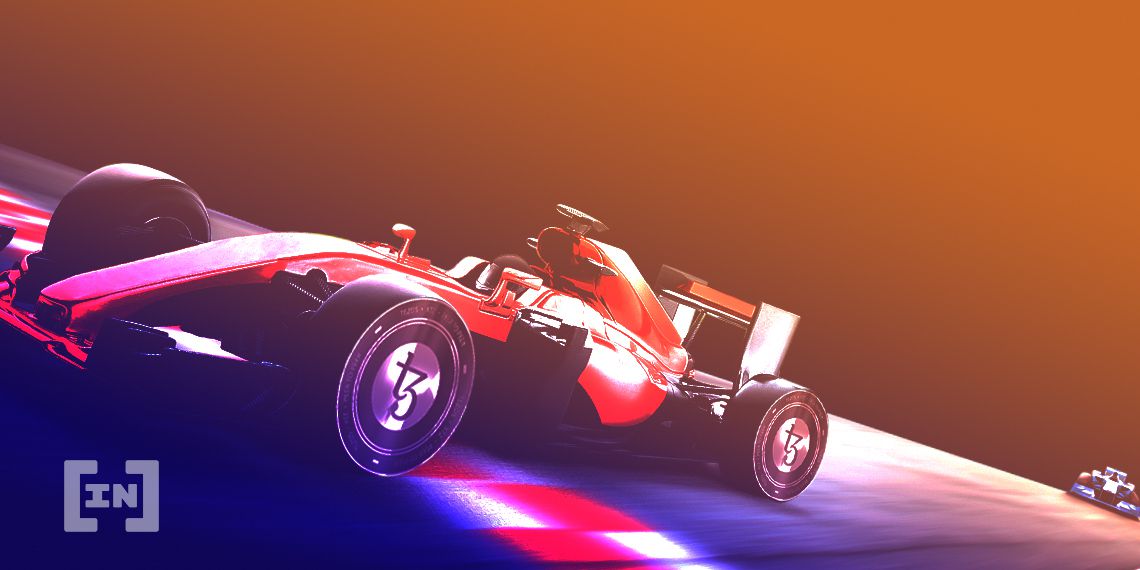 Both the Tezos XTZ/BTC and XTZ/USD pairs have been on a downward trend for more than a month.

While short-term bounces could occur, there are no signs that the price will reverse its current trend.

The XTZ price has been decreasing since June 2, when it reached a high of $3.13. The high validated the $3 area as resistance since the price had also reached similar highs at the end of April.

Shortly afterward, the price broke down from an ascending support line that had been in place since March 13, possibly indicating that the upward move has ended. The fact that volume has been higher during bearish candlesticks supports this possibility.

At the time of writing, the price was trading inside the minor $2.30 support area. If it breaks down, the next support area would be found at $2.05, the 0.5 Fib level of the entire upward move.

Cryptocurrency trader @TheEWguy posted an XTZ chart in which the price increases all the way to $3.13. The target is only slightly above the main resistance area we outlined in the previous section.

However, the short-term chart does not yet support such an increase. The price is currently in the process of making the fourth attempt at moving above the minor $2.43 resistance. While the RSI is moving upwards, it is still below 50, and there has not been any bullish divergence to warn of an impending increase.

Furthermore, trading volume has been minimal and the price seems to be trading in a horizontal channel, normally considered a neutral pattern.

Even if the price is successful in breaking out, it would likely find considerable resistance at $2.55, the previous support area and the 0.5 Fib level of the entire decrease that began on June 24.

The XTZ price has been following a descending resistance line and decreasing since April 26. The price was rejected for the third time on June 24 and has been decreasing at an accelerated rate since.

At the time of writing, it was trading inside the minor 26,000 satoshi support area but had seemingly lost the support of the 200-day moving average (MA). The closest support area is found at 24,000 satoshis, while a decrease below it could trigger a rapid downward move.

The short-term chart shows just how shallow the current retracement has been since the price has failed to move above even the 0.236 Fib level of the most recent decrease.

However, there is some bullish divergence developing, and the price has possibly made a double-bottom. If the price begins moving upwards as a result, there is very strong resistance between 27,000-27,500 satoshis, both a previous support area and the 0.5 Fib level of the recent move.

Therefore, while a short-term bounce could occur, we cannot confidently state that XTZ will initiate an upward move.

The post Will Tezos Reverse Its Bearish Trend? appeared first on BeInCrypto.