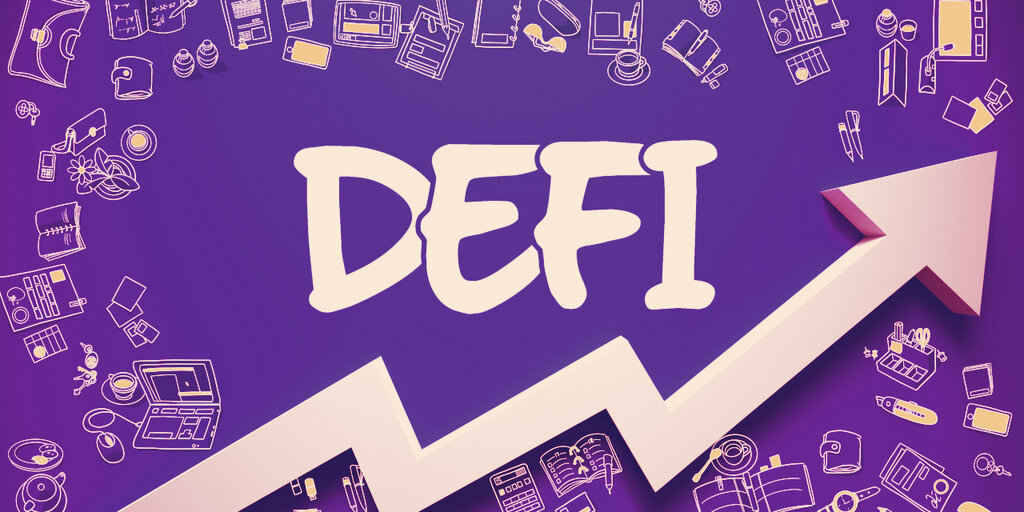 Polymarket, a Gnosis-based prediction market, is taking bets on what the total value locked in DeFi accounts will be at the end of the year. The over/under opened at $4.12 billion just a week ago and has risen to $5.16 billion in just seven days.

In other words, Polymarket’s prognosticators are bullish on DeFi’s prospects to hit unprecedented territory this year.

Decentralized finance products rely on users “locking up” their crypto (typically Ethereum, but some Bitcoin too), usually in exchange for tokens and/or the promise of interest, so they can create liquidity.

Users are clearly feeling incentivized to do so because the predicted value is going up nearly as fast as the actual value. Just two weeks after hitting $2 billion, the total value of Ethereum and Bitcoin locked in DeFi protocols today hit $3 billion, according to data from metrics site DeFi Pulse.

One plausible explanation for the spike, or part of it, is the release of Compound’s governance token on June 15. It’s currently responsible for about one-fifth of total value locked (TVL), trailing only Maker, which accounts for $649 million locked.

Polymarket’s prediction market is another example of the DeFi mania that’s taken hold of crypto as of late. And many don’t think it’s even a question that TVL will continue to rise. Tony Sheng, author of the Stuffed Blocks blog and former Multicoin Capital partner, wrote: “yall really think TVL is going up less than 20% by [end of year]?”

yall really think TVL is going up less than 20% by EOY? https://t.co/lPuhvt1sqj

And Compound’s Calvin Liu thinks the bet is a no-brainer:

current o/u at $5.2 billion with bounds at $1 billion and $9 billion. the bet seems obvious to me

But before you go spending your stablecoins, it’s worth noting that there’s only been just over $1,500 wagered as of today, meaning a few big bets could swing the price in the opposite direction.

Moreover, TVL has seen stratospheric growth before… and came crashing back to earth. According to DeFi Pulse, between January 1 and February 14 of this year, TVL went from $692 million to $1.26 billion. A month later, it was back below $600 million.

Like the stock market and housing prices, then, the bet doesn’t just pertain to value but timing the market’s inevitable dips and rises. But here’s wishing you a happy New Year’s.