Will Bitcoin Break out Above Its Long-Term Downward Trend Line? 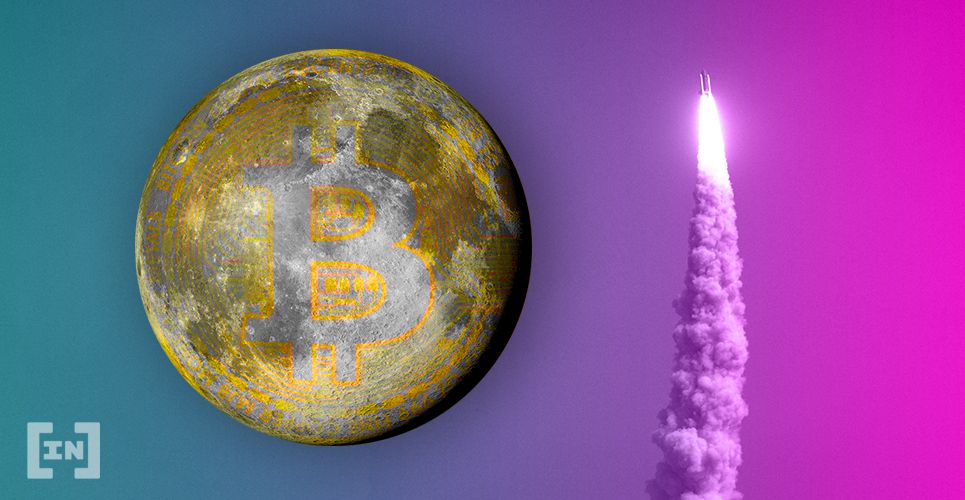 On April 30, the Bitcoin (BTC) price created a bearish candlestick with a very long upper wick that closely resembles a shooting star. This is considered a bearish reversal pattern.

The candle was created with more volume than the preceding bullish engulfing one. The entire day’s movement encompassed a range between $9460 and $8400

The aforementioned candlestick reached the $9600 resistance area before creating a long upper wick and reaching a close well below this level. When measuring the entire downward move, the price has also failed to reach a close above the 0.786 Fib level found at $9200, which served as the first lower high beginning from the February 13 decrease.

Since the volume was higher than the preceding bullish candlestick, this could be read as a sign of reversal. However, there is no bearish divergence in the RSI yet to warn of a reversal.

Looking at the hourly chart, we can see that the price bounced right at the 0.618 Fib level of the entire decrease and also on the support offered by the 50-hour moving average (MA). The decrease was preceded by a significant bearish divergence in the hourly RSI.

Since then, the RSI has been freely moving above and below 50 — a sign of consolidation. If the price continues staying above this MA, it is likely to make an upward move towards the recent highs. 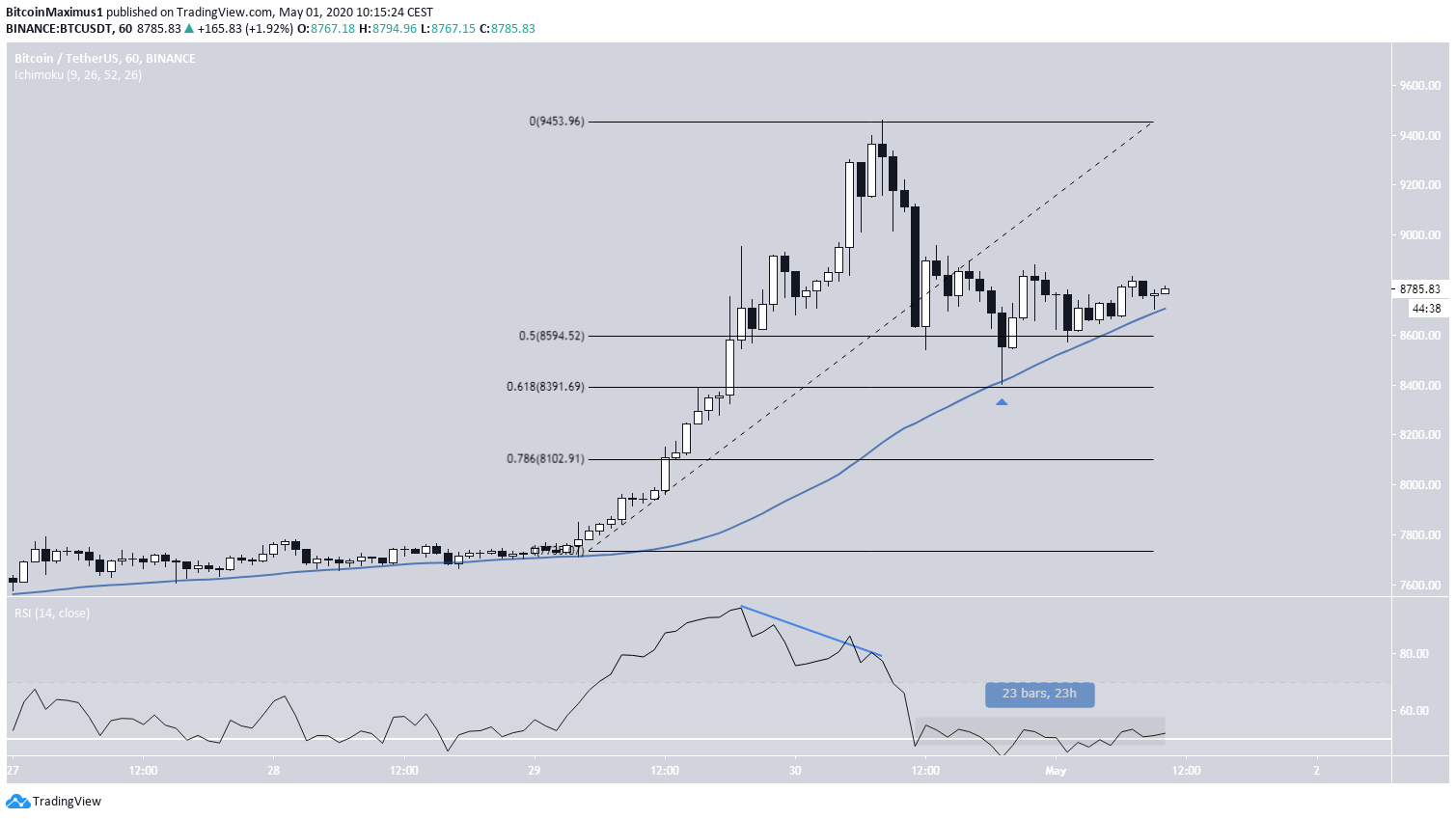 In the very short-term 10-minute chart, the price has broken down from an ascending support line and validated it as resistance afterward.

The decrease briefly stopped at the 0.618 Fib level at $8400 and the price has been increasing since. In addition, it seems to be following a descending support line (dashed) and decreasing at its rate. If the price breaks out from this line, it could begin the upward move outlined previously. It is unclear whether the price will be able to reach a higher high than $9450. 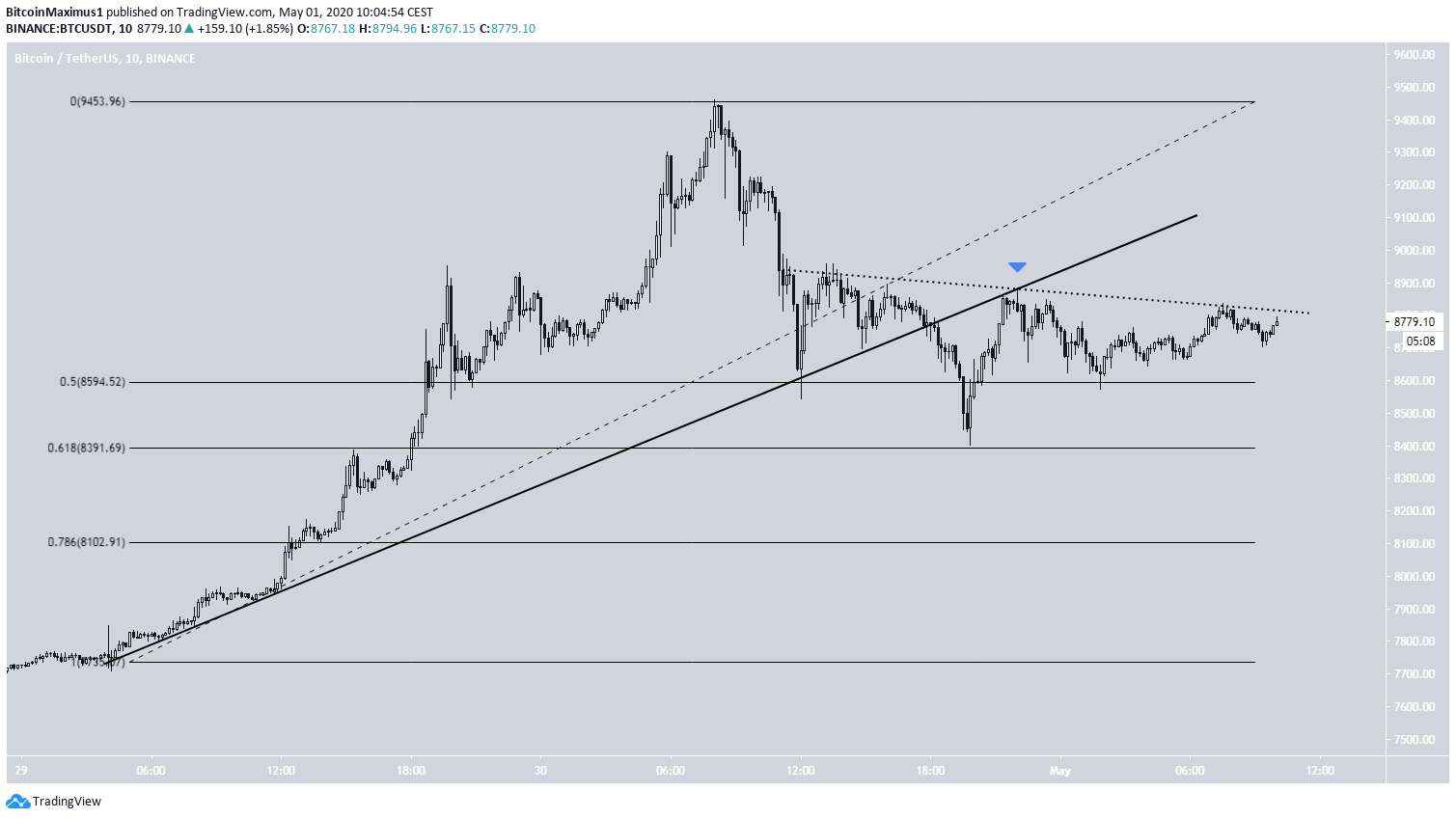 In the longer-term, the Bitcoin price has been following a very long-term descending resistance line since the all-time high reached in December 2017. At the time of writing, the price was trading very close to this line — possibly validating it for the fourth time. This puts a limit to the possible increases without the BTC price breaking out. 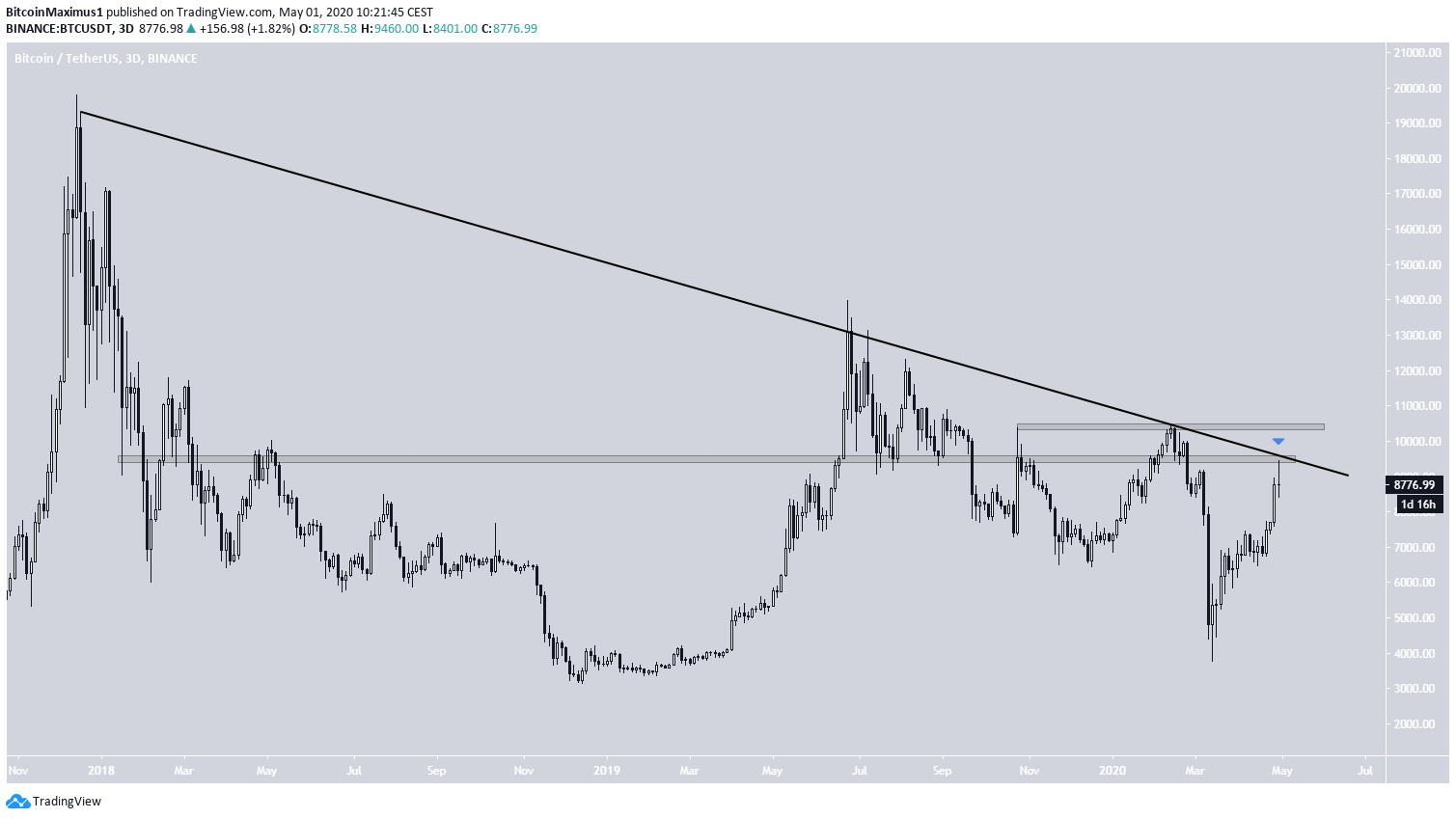 To conclude, the recent increase has taken the Bitcoin price to a very significant resistance level, a breakout above which would indicate that BTC has begun a new upward trend. It is not yet clear whether the price will be able to successfully break out.

The post Will Bitcoin Break out Above Its Long-Term Downward Trend Line? appeared first on BeInCrypto.