Why US Crypto Exchanges Aren’t Playing Ball With the IRS 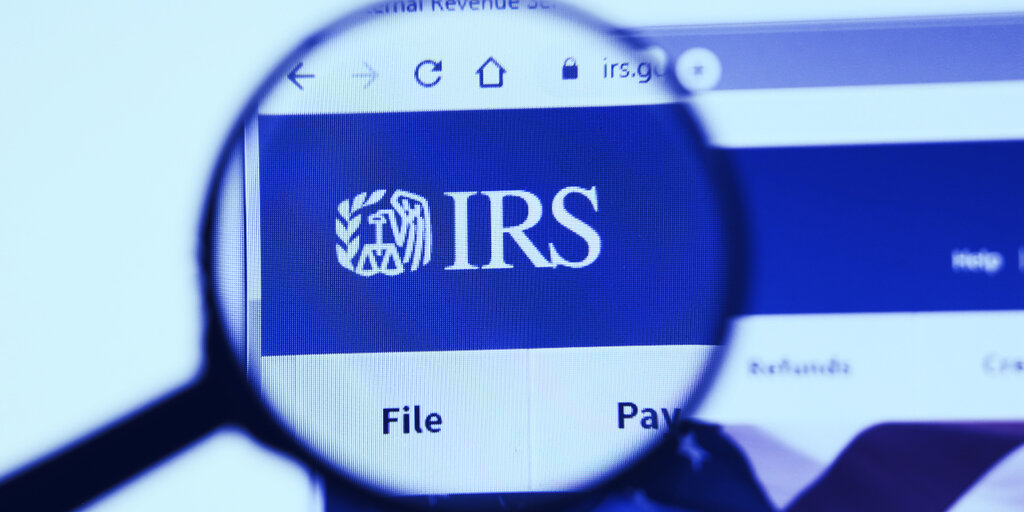 The message comes straight from up-top and stretches right down to the gutter. The US Treasury Inspector General for Tax Administration says that the Internal Revenue Service isn’t pulling its weight and must do more to get cryptocurrency exchanges, who’re also not pulling their weight, to send the correct tax forms to their customers, who are grossly misreporting their tax returns.

“This is not the time to skip your crypto taxes, because everybody above you is looking into this space and they’re implementing stricter rules,” Shehan Chandrasekera, head of tax strategy at CoinTracker, a company that produces software to aid filing crypto taxes, told Decrypt.

Here is what is supposed to happen: Cryptocurrency exchanges should provide you with a 1099 form, which outlines all of the transactions you placed on their exchanges, which informs you how much tax you have to pay the IRS (which also happens to work with blockchain analysis firm Chainalysis to hound tax avoiders and has also subpoenaed crypto exchanges for information about their customers).

But exchanges don’t do that, according to an audit by the Treasury’s Inspector General for Tax Administration (TIGTA) issued on September 24. The audit report did not mention specific exchanges, but showed that at least six, with 30 day volumes “ranging from hundreds of millions to billions of dollars,” had not submitted any 1099 forms from 2015-2018, and only one that did.

Chandrasekera said that the penalty for non-compliance could be “a few hundred bucks per form; Coinbase, for instance, has millions of users, and even if they’re late, they’re going to have to pay hefty fines.”

The IRS is facing increasing pressure to get crypto information on *ALL* users of crypto exchanges.https://t.co/j3iyDI0eEq

There are a few reasons why exchanges haven’t issued forms:

The first, hazards Chandrasekera, is that there’s probably a crossover between tax haters and crypto lovers, so it’s “not good for business for companies to scare customers about tax.”

The second, says the audit, is that the IRS hasn’t issued “guidance clarifying the proper information reporting associated with virtual currency transactions.”

The third is that it’s difficult for exchanges to compile 1099 forms. “Crypto is not like the stocks and securities world, where exchanges talk to each other and one exchange has full transparency over what’s happening,” said Chandrasekera. Coinbase, for instance, has no idea what happens when you transact with decentralized exchanges (such as Uniswap), and it has no idea who owns anonymous wallets.

But with additional scrutiny from the IRS, exchanges must try harder. Given that the tax deadline is January 31, “they literally have only four months to figure things out,” said Chandrasekera.

How to File Your DeFi Taxes in the US

The thing is, even if exchanges work out some way to issue those 1099 forms, they may not be particularly helpful given exchanges’ inability to determine how ownership is transferred on blockchains, said Chandrasekera. You’ll still need a third party to help you file your crypto taxes, he says—for which the IRS levies capital gains tax on every cryptocurrency trade.

For users that transact across different blockchains, and particularly those that got in on this summer’s decentralized finance boom, Chandrasekera said that the only use of the 1099 forms issued by exchanges would be that they inform customers to seriously consider crypto taxes.

Given the additional scrutiny, that’s remarkably good advice. “This is not the time to play around,” he said.