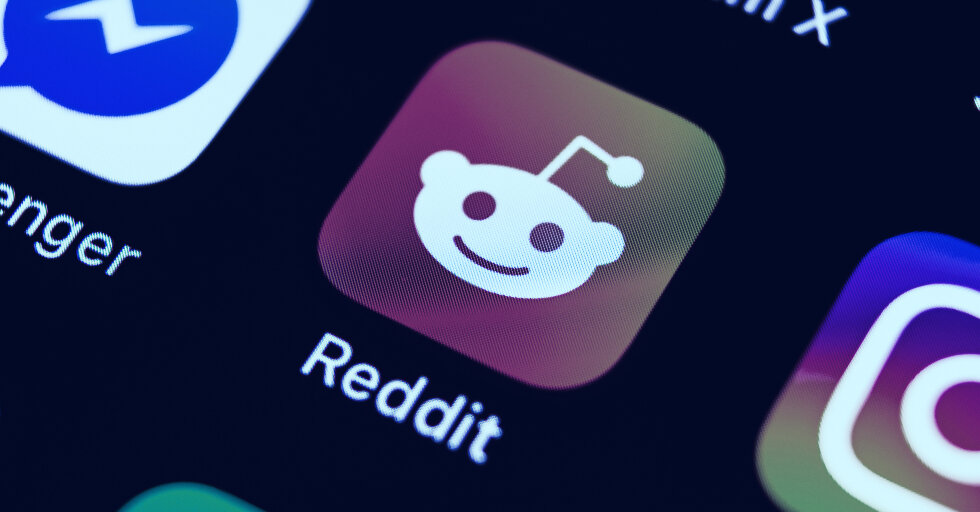 Reddit is introducing cryptocurrency to reward engagement in two of its communities, which together have more than 2 million members.

So-called Community Points will be distributed in Reddit’s r/CryptoCurrency and r/FortNiteBR communities, also known as subreddits, which have about 1 million members each. Tokens are earned by contributing to these communities with quality posts and comments. So far, gamers have been more enthusiastic about the feature than cryptocurrency fans, as 3.8k addresses have been created for the Fortnite subreddit token, compared with 1k for the crypto one, according to Etherscan.

Community Points are Ethereum-based ERC20 tokens, and users store them in their own Ethereum address, which Reddit calls “Vaults.” Each user has control of their private keys, which means they have full ownership of the tokens they earn, and not even Reddit can take them away. Tokens will be used to redeem items within Reddit (badges, GIFs, emojis, etc.), and can be sent and transferred to any Ethereum address, even if the wallet owner isn’t on Reddit — they’re just like any other Ethereum token.

Reddit, which has over 400 million users, is on its way to become the first major social network to successfully introduce cryptocurrency tokens —the project is on Ethereum’s Rinkeby testnet and not actually on the mainnet yet. For context, Ethereum has a total of almost 100 million unique addresses.

Telegram scrapped its plan to distribute tokens among its 400 million users, after selling the coins for $1.7 billion in 2018. Facebook has delayed and watered down plans for Libra. Both efforts buckled under regulatory pressure.

Difference with TON and Libra

The difference here is that Reddit is giving instant use to its tokens, and isn’t selling them in exchange for money or crypto —which should ease regulators’ concern. Points are also specific to their different communities (the crypto subreddit’s tokens are called MOON, while the Fortnite ones are called BRICKS), and their value will move following activity in each group. This is different from Libra, a stablecoin, which when used by Facebook’s over 2 billion users for payments, regulators fear could threaten national currencies.

Here are the contracts

The other difference with Libra is that Reddit’s Community Points are tokens on the public Ethereum network, which US agencies have already deemed decentralized enough for ether to be considered a commodity. This compares with Facebook’s permissioned network, which regulators worried could be abused by the tech giant to collect even more data about its users.

Reddit also proved that a non-blockchain company can be more effective than most so-called Web3 apps in delivering the same message: the internet has been co-opted by large corporations which extract every bit of data and attention they can get from us in exchange for ad dollars. We’ve let them “spy, manipulate and censor” us. It’s time to create a free, interconnected, global community, where each user is in control. Its presentation is a lot clearer than pitches by most dapps, and doesn’t mention crypto once.

Reddit may be hoping to increase user engagement and to position itself as the forward thinking social network. It also stands to economically benefit from this tokenized model.

The amount distributed will continue to decrease so that the total number of Points will approach a maximum cap of 250 million. Points are also burned every time they get used to redeem for items within Reddit. A portion of burned tokens are re-distributed when the cap is reached. This cap and “burning” mechanism should help push the token value up.

While dapps and blockchain-based projects have been experimenting with token-based business models for years, Reddit, with its millions of active users, may help prove whether the platform-specific, utility-token model works.

As for DeFi, developers will be able to incorporate Reddit’s tokens to their dapps as soon as they’re on the mainnet. Soon we’ll see Points being used as collateral for loans, added to a tokenized investment portfolio, and traded on Uniswap.

[This story was written and edited by our friends at The Defiant, and also appeared in its daily email. The content platform focuses on decentralized finance and the open economy, and is sharing stories we think will interest our readers.]