Why is Bitcoin’s supply limit set to 21 million? 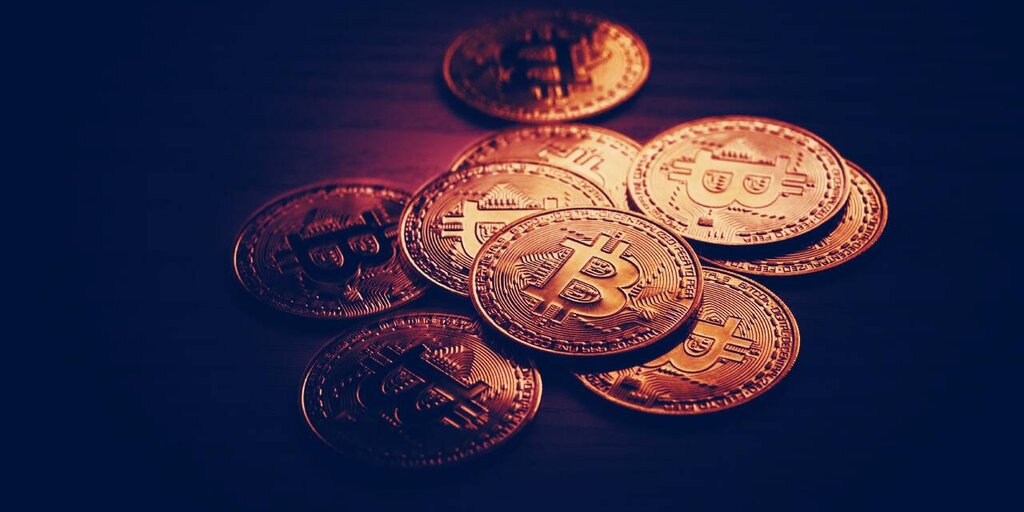 Like many other cryptocurrencies, Bitcoin (BTC) was designed around the principle of a finite supply. That means there’s a fixed upper limit on how many Bitcoin can ever come into existence.

In Bitcoin’s case, the upper limit was set by its creator, Satoshi Nakamoto, at exactly 21 million. For other cryptocurrencies, this cap can vary considerably—ranging from as low as 18.9 million for Monero (XMR) and Dash to as high as 100 billion for the likes of XRP and Tron (TRX).

By limiting its maximum supply, and slowing the rate at which new Bitcoin come into existence, Satoshi intended each individual Bitcoin unit (known as a satoshi) to appreciate in value over time.

According to an email purportedly shared between Nakamoto and Bitcoin Core contributor Mike Hearn, Satoshi reasoned that if 21 million coins were to be used by some fraction of the world economy, 0.001 BTC (1 mBTC) could be worth around €1. This prediction came true back in 2013, when Bitcoin first broke through the €1,000 price point; today, each mBTC is currently worth closer to €8.25.

How many Bitcoin billionaires are there?

Although Satoshi compares the price of Bitcoin to the Euro in his email, some simple mathematics indicates he may have had a much grander vision for Bitcoin—better explaining why the 21 million maximum figure was chosen.

At the time of Bitcoin’s creation, the entire world’s money supply stood at approximately $21 trillion. This figure, known as the M1 money supply, is made up of the total value of all the physical money in the world, including cash, coins, travelers’ checks, and more.

If Bitcoin were to grow to become the single world currency—replacing all those that the M1 figure is comprised of—then each BTC would be worth $1 million. Because there are 100 million satoshi in each Bitcoin, this would place the value of each satoshi at $0.01.

That fact that these numbers align so closely would be a remarkable coincidence, if it’s not intentional.

Although the M1 money supply replacement theory is perhaps the most plausible rationale for why Satoshi selected 21 million to be the cap for Bitcoin, there is another—somewhat simpler—possible explanation.

Looking at the parameters used to control Bitcoin’s supply, it becomes clear that the 21 million BTC figure allows the network to ensure that blocks are mined in a regular timeframe (10 minutes). It also ensures that the amount of Bitcoin paid out to miners as block rewards decreases over time, as the maximum supply approaches its limit. As it turns out, the parameters Satoshi set for this inevitably lead to the production of a maximum of 21 million BTC.

The Bitcoin core code currently adjusts the mining difficulty to ensure that each new block is mined every 10 minutes on average, regardless of how much hash rate is pointed at the network. Based on this feature, a total of 210,000 blocks should be mined in each four-year cycle, after which the block reward is halved. The first cycle saw 50 BTC minted per block; this was halved to 25 BTC/block in 2012, then again to 12.5 BTC/block in 2016. Following 2020’s halving, it currently sits at 6.25/BTC block.

So, is Bitcoin’s supply cap a philosophical gesture, or the product of remorseless mathematical logic? Only Satoshi Nakamoto truly knows—and he (or she) isn’t telling.