Why in Tarnation Is Looney Tunes Tweeting About Bitcoin? 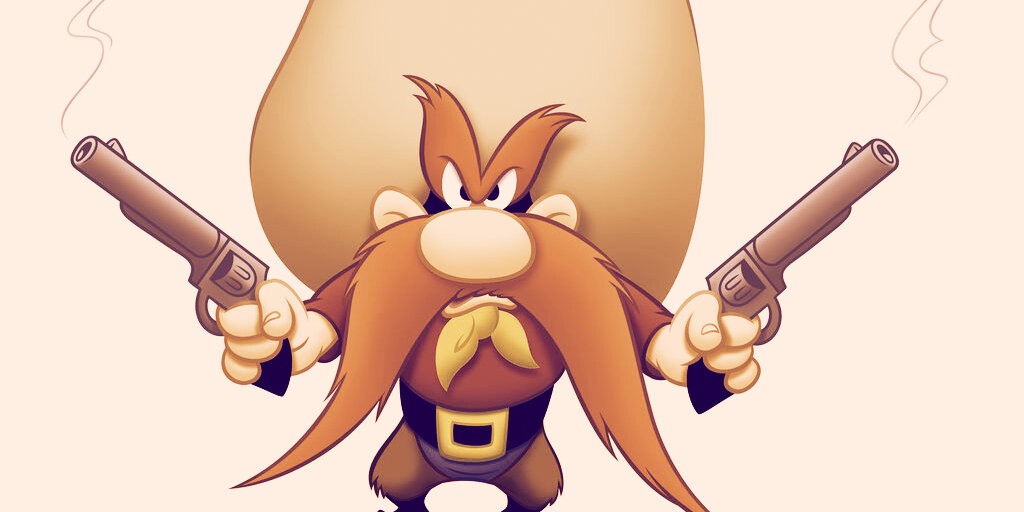 Crypto Twitter saw an unexpected participant Tuesday as the official account for Warner Bros’ Looney Tunes cartoon franchise tweeted, “elmer asked me if i own any bitcoin like its 2017 or something.”

Since at least April, the Looney Tunes account has been under the command of an “intern” from ACME, the fictional corporate entity from the classic cartoons, who often shares what could be described as soft-edged shitposts in search of reactions.

It’s an approach that has worked well for other brand accounts, including Sonic the Hedgehog, MoonPie, and Steak-umm, although without that context it’s bound to come across as perplexing… or perhaps a desperate and misguided attempt at cultural relevance from a brand best known for its work more than a half-century ago.

In any case, it can’t help but recall the infamous moment last summer in which the official Chuck E. Cheese brand account waded into crypto Twitter, responding to a tweet about Bitcoin and Chuck E. Cheese tokens with the comment, “To each his own fake currency…”

To each his own fake currency…

Expectedly, not all Bitcoiners took the joke lightly. And ultimately, probably due more to the pandemic than annoyed hodlers, Chuck E. Cheese’s parent company filed for bankruptcy this past June and will close stores.