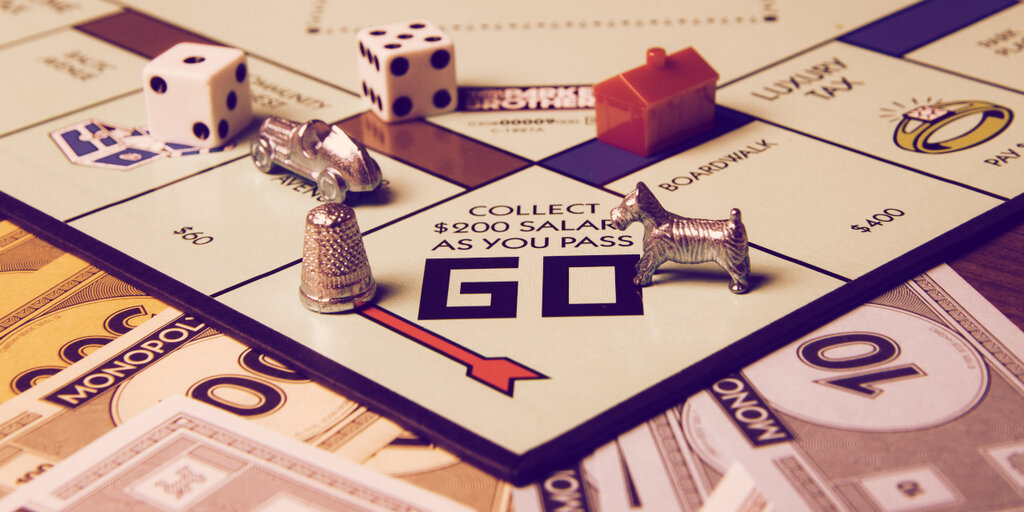 When Thibault Schrepel and Vitalik Buterin released their co-authored article, “Blockchain Code as Antitrust,” during the height of the first COVID-19 wave in May, they couldn’t present it at conferences.

So, to broaden the reach of their paper, the associate at Harvard’s Berkman Klein Center for Internet & Society and the co-founder of Ethereum instead presented their paper to the public on YouTube today.

The paper lays out something of a unified theory of decentralization as it relates to untangling real-world monopolies and coding smart contracts. The authors contend that states should use public, permissionless blockchains to complement antitrust law.

“Both antitrust and blockchain seek decentralization,” said Schrepel in the video. They’re both about making it possible for everyone in a market to gain economic power. Antitrust law does this by preventing companies from holding too much economic power. Blockchains do it by reducing intermediaries and enabling peer-to-peer transactions.

Schrepel, who in addition to his position at Berkman Klein is also an assistant professor at Utrecht University School of Law, explains in the paper that legal systems try to keep markets functioning properly, but that there are “situations where the rule of law does not apply.”

Buterin used his screen time to swat away what he sees as misconceptions about blockchain, the primary one being that every aspect of the technology must be decentralized. According to Buterin, centralization can occur when it’s valuable to have centralized actors, from wallet providers to layer-2 infrastructure companies.

Screpel agreed that the goal in both blockchain and antitrust was to create pragmatic rather than dogmatic decentralization: “It’s about decentralization that creates efficiency.”

In their paper, Schrepel and Buterin encourage governments to establish sandboxes and legal safe harbors for technology so that blockchain can become more decentralized and assist in reaching the objectives of antitrust laws.