Why Estonia Has Begun Hosting the Bitcoin White Paper 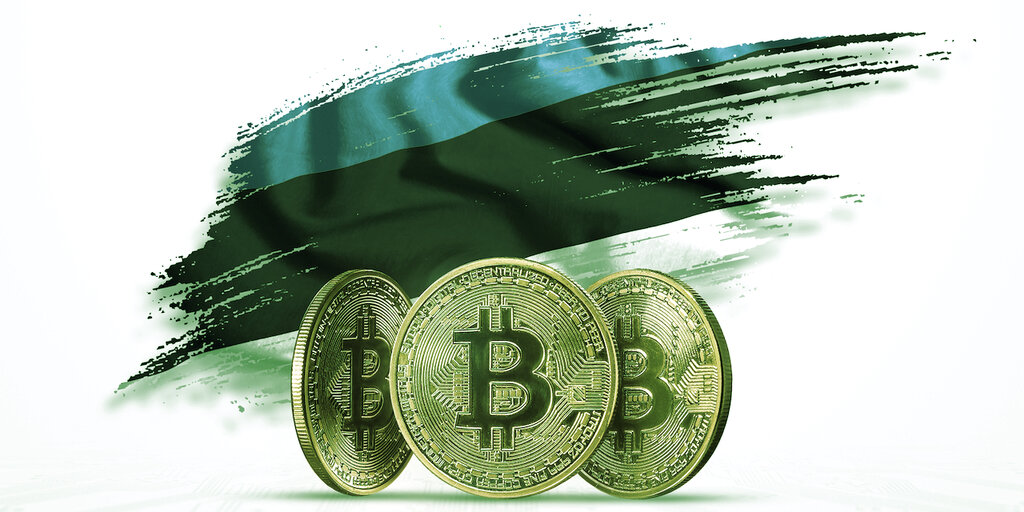 The white paper is now hosted on Estonia’s e-Residency website; e-Residency is akin to a government visa for “digital entrepreneurs to start and manage an EU-based company online.”

“We are happy to preserve the original Bitcoin whitepaper here on our website as a source of inspiration for future innovators looking to understand how to use blockchain technology in support of facilitating cross-border business and other applications,” the site now reads.

The addition comes amid a push by Bitcoin advocates to paper the internet with the seminal work on cryptocurrency, authored by the pseudonymous Satoshi Nakamoto in 2008.

Wright, you will recall, has been publicly claiming to be Satoshi Nakamoto since 2016.

He then emigrated from Bitcoin to Bitcoin Cash before spearheading BCH’s subsequent 2018 split into Bitcoin Cash and his preferred Bitcoin SV. He has since filed copyright claims to the Bitcoin white paper and defamation suits against those who have called him “fraud.”

Last week, lawyers with the law firm Ontier LLP claiming to represent Wright, sent a notice of copyright infringement to Bitcoin.org and Bitcoincore.org, both of which had links to the white paper.

Bitcoincore.org complied, but Bitcoin.org did not, noting that the white paper was published under the MIT license, which permits reuse in most circumstances.

In either a repudiation of Wright’s copyright claims or a bid to keep the Bitcoin white paper visible, a wave of cryptocurrency- and blockchain-related websites posted the treatise on their websites, among them advocacy organization Coin Center and payments company Square.

Estonia got in on the act today in response to calls from former Coinbase CTO Balaji Srinivasan for a government domain to host the paper.

Not long after, Jehudi Castro, an advisor to the Colombian President, posted a link via a Colombian government website that redirects to the Bitcoin white paper.

However, Estonia and Colombia aren’t the first countries to host the Bitcoin white paper. That would be the United States. The paper appears on the United States Sentencing Commission’s website. The USSC is an independent agency within the judiciary that analyzes prison sentences.

So, not quite as positive as Estonia. But it doesn’t hurt.