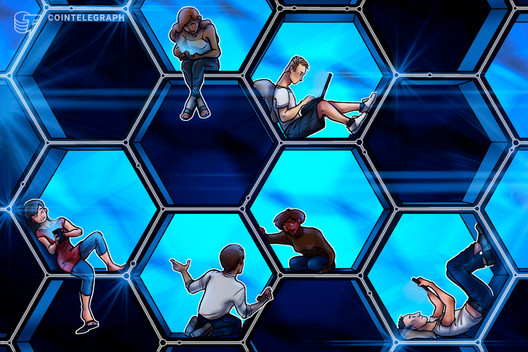 LocalBitcoins COO Elena Tonoyan explains how the oldest peer-to-peer Bitcoin exchange is fighting against criminal activity on its platform.

Elena Tonoyan, the COO at LocalBitcoins, explains how the oldest peer-to-peer Bitcoin exchange has been stepping up the fight against criminal activities on the platform.

As of 2019, LocalBitcoins has been cited as the exchange receiving the most criminal funds for three years in a row, according to a report by CypherTrace.

The results for 2020 will be much different, assures Tonoyan, referring to the stringent KYC/AML procedure adopted by the exchange in September last year.

When asked about the verified LocalBitcoins accounts that are being sold on Russia’s darknet marketplace, Tonoyan pointed out that she is aware of the issue.

“We block those accounts as soon as we are able to identify that they have been sold or hacked,” she said.

That seems to be the main reason behind a 50% drop in trading volume in the months following the implementation of the measures. However, Tonoyan thinks the tradeoff was worth it.