Why a Bitcoin startup bought LatAm's alternative to Facebook 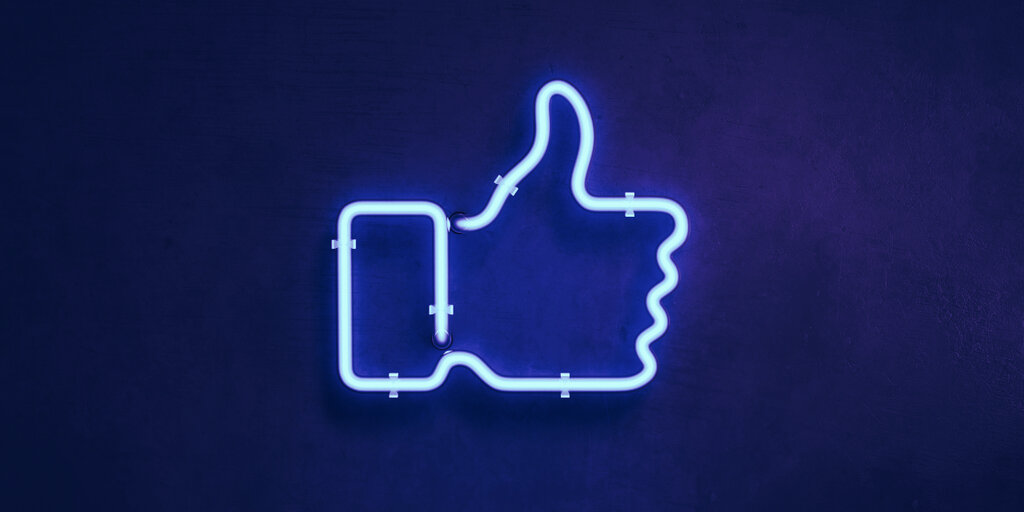 In September of last year, IOV Labs, a company working to expand the use of smart contracts on the Bitcoin network, bought Taringa, an Argentina-based social network with a reported 30 million users.

At the time, the deal made some sense. Like Facebook, Taringa had expressed interest in cryptocurrency, going so far as to develop partnerships with MakerDAO and Xapo. But IOV’s vision is more than just creating a substitute payment system or a stablecoin.

At Consensus: Distributed today, IOV Labs CEO Diego Gutierrez Zaldivar admitted that it’s still hard for casual observers to see how the acquisition fits with IOV Labs’ existing smart contract platform, RSK—or its RIF framework. To Gutierrez, they’re all part of a larger plan to create an “Internet of value.”

And the reason behind that sounds a bit like Facebook’s initial push for Libra, the social-media giant’s ambitious crypto project (which recently became much less ambitious.) IOV got into the Bitcoin smart contracts game, Gutierrez said, “with the purpose of enabling a financial system that could provide services to those excluded in our society—the billions outside of the traditional financial system.”

To create the Internet of value, the first step is to start with Bitcoin as the base layer. According to Gutierrez, Bitcoin is a store of value with strong hashing power, and it works as a censorship-resistant, peer-to-peer network.

But whereas Ethereum was built around the concept of smart contracts, Bitcoin has always been more about peer-to-peer money transfer. Said Gutierrez, “To extend Bitcoin to be able to provide a full-blown set of financial services, we needed a Turing-complete or general-purpose smart contract platform to be built on top using the same security infrastructure and the same currency.” That platform, RSK, therefore introduces open finance (roughly equivalent to DeFi) to the Bitcoin set.

The openness is key, said Gutierrez. “Anybody can open an account in their smartphones, download an application, and be able to access all these financial services”—although he didn’t touch on how a lack of smartphone ownership is still a major impediment to financial access for many.

But wait. This is crypto. There are more layers.

In other words, it creates an open, peer-to-peer infrastructure so users can actually make payments, store data, and privately communicate. And they retain a certain measure of control over that data.

But all the infrastructure and protocols in the world are meaningless without users. That’s where Taringa comes in.

By buying a popular social platform—Taringa ranks in the top 30 most-visited websites in Argentina and is in the top 200 in Mexico and Spain—IOV Labs can graft a peer-to-peer economy onto a working network.

“Our objective here is to take Taringa from a social network into a social marketplace that will be driven by the reputational identities that people will build,” said Gutierrez.

While it’s not super-clear what a “social marketplace” is, that may be because no one’s created a good model for one yet. The general idea, however, is to create a counterweight to centralized Internet sites—take Facebook or Amazon—in which people’s privacy and the use of their data is mostly at the whim of companies’ bottom lines.

“That’s when this new social network comes into place that will be built purely around peer-to-peer infrastructure services, a peer-to-peer economy, and will enable users to take back control of their data, their identities, and their privacy,” noted Gutierrez.

In today’s presentation, Gutierrez noted that he comes back to Consensus each year to update IOV’s progress. Next year, he may introduce another layer. Or Taringa might just have proven itself to be the decentralized social network crypto advocates have been pining for.