WHO: We never said cash spread the new coronavirus

WHO: We never said cash spread the new coronavirus 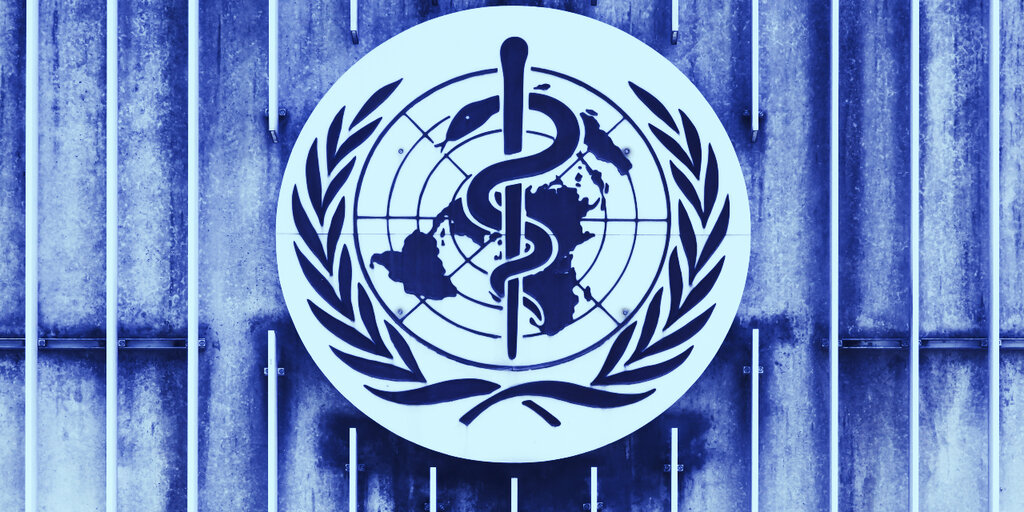 COVID-19 has made some people nervous about handling cash, especially after a reported warning from the World Health Organization regarding the ability of the virus to cling to surfaces. But the WHO now claims it was misunderstood.

It now says it never said cash spreads the new coronavirus, only that people should practice good hygiene after handling cash.

Back in March, the Telegraph reported that the WHO warned that cash could carry coronavirus.

Cash could carry coronavirus, WHO warns

“Customers should wash their hands after touching banknotes because infectious COVID-19 may cling to the surface for several days,” the Telegraph quoted the WHO as saying. The article was widely referenced by several other media, including Decrypt.

Just weeks later, both China and South Korea began sterilizing their banknotes using UV light or high heat before putting them back into circulation in an effort to stem the spread of the deadly coronavirus. They also quarantined their bank bills for 14 days in hopes of ridding them of any potential germs.

But now the WHO says its comments were taken out of context. “We did NOT say that cash was transmitting coronavirus,” WHO spokeswoman Fadela Chaib told MarketWatch. “We were misrepresented.”

She went on to explain that WHO has not issued any official warnings or statements about the dangers of cash and COVID-19.

“We were asked if we thought banknotes could transmit COVID-19 and we said you should wash your hands after handling money, especially if handling or eating food,” she said.

As of Wednesday, there have been nearly 6 million COVID-19 cases and 350,000 deaths globally, according to data shared by the WHO. A growing number of businesses and individuals worldwide have shunned banknotes in fear that physical money could lend to spreading the virus. They are turning to digital options and plastic cards instead. (Bitcoin is one digital option that could be used in lieu of cash.)

According to the US Centers for Disease Control, COVID-19 spreads primarily from person to person between people who are in close contact (less than 6 feet apart) through respiratory droplets dispersed by a cough or sneeze.

The CDC adds that it may be possible for a person to catch COVID-19 by touching a surface or object that has the virus on it and then touching their mouth, nose, or possibly their eyes.

But experts say the chance of being infected after handling cash is low, compared to other methods of getting infected. Handling banknotes doesn’t pose a particular risk of contracting coronavirus, Lothar Wieler, the head of Germany’s Robert Koch Institute for infectious diseases, told Reuters in March.

He said: Virus “transmission through banknotes has no particular significance,” adding that droplets from infected individuals were the main infection risk.

Even before the pandemic, paper money was not clean. Recent studies show that over 90% of US bills are germ-ridden (mostly from Staph aureus) and associated with the spread of disease, particularly when combined with the handling of food.