Who Owns the ‘CryptoForHealth’ Domain Behind the Twitter Hacks? 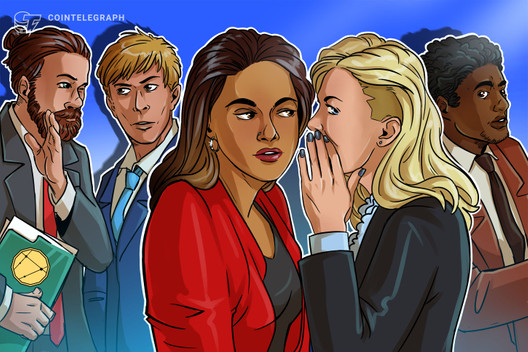 The earliest incarnations of the scam saw the accounts of numerous crypto luminaries purport to partner with CryptoForHealth to give away 5,000 Bitcoins (BTC) to their followers.

Identical tweets claiming a partnership with CryptoForHealth were posted by the accounts of top crypto exchanges Coinbase, Gemini, Binance, and their executives, earlier today.

The hacks prompted Gemini’s co-founders Tyler and Cameron Winklevoss to warn that “all major crypto Twitter have been compromised” despite the company’s use of strong passwords and two-factor authentication.

The domain was registered on the same day as the hack, according to the Internet Corporation for Assigned Names and Numbers. The site has since been flagged as a phishing site and taken offline.

The domain registration information for the website was found to be publicly available, with CryptoForHealth.com purportedly having been registered by ‘Anthony Elias’ of California using the email address [email protected]

However, the street address provided does not exist according to Google Maps, while the phone number does not connect. Whois has since removed the information, labeling it as having been “redacted for privacy.”

The hack has seen ‘Bitcoin’ rank as the top-trending keyword on Twitter after the official accounts of Elon Musk, Jeff Bezos, Mike Bloomberg, and other prominent business magnates touting fraudulent crypto giveaways to their supporters.

One Twitter user reported that his mother’s account was compromised, sharing a screenshot of a message from her announcing a 5,000 BTC giveaway related to CryptoForHealth.

Crypto giveaway scams have proliferated in recent months, with many fraudsters using YouTube to promote their schemes.