Where Will the Bitcoin Price Make a Bottom? 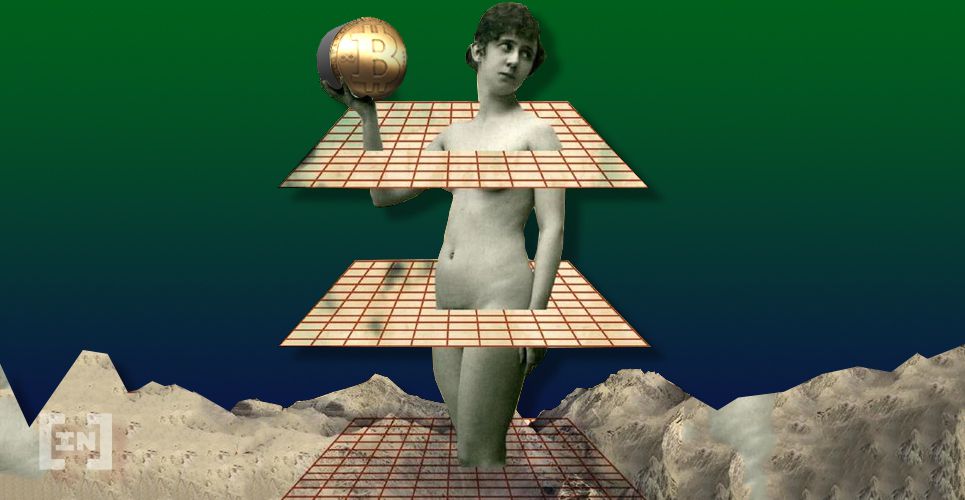 Well-known trader @Davthewave posted a Bitcoin chart that shows the price bouncing at a long-term support line. In addition, he stated that this decrease is right at the 0.5 Fib level of the previous upward move.

Has BTC reached a long-term bottom, or are there further decreases in store? Continue reading below if you are interested in finding out.

The support line outlined in the tweet is a curved support line drawn in the logarithmic chart that has been in place since BTC’s inception. In addition, the 200-week moving average is outlined in black in the graph below.

The price has validated both the support line and the MA numerous times, the prior three being on:

In August 2015, the price decreased way below this level only to bounce afterward and close the week slightly above the MA. 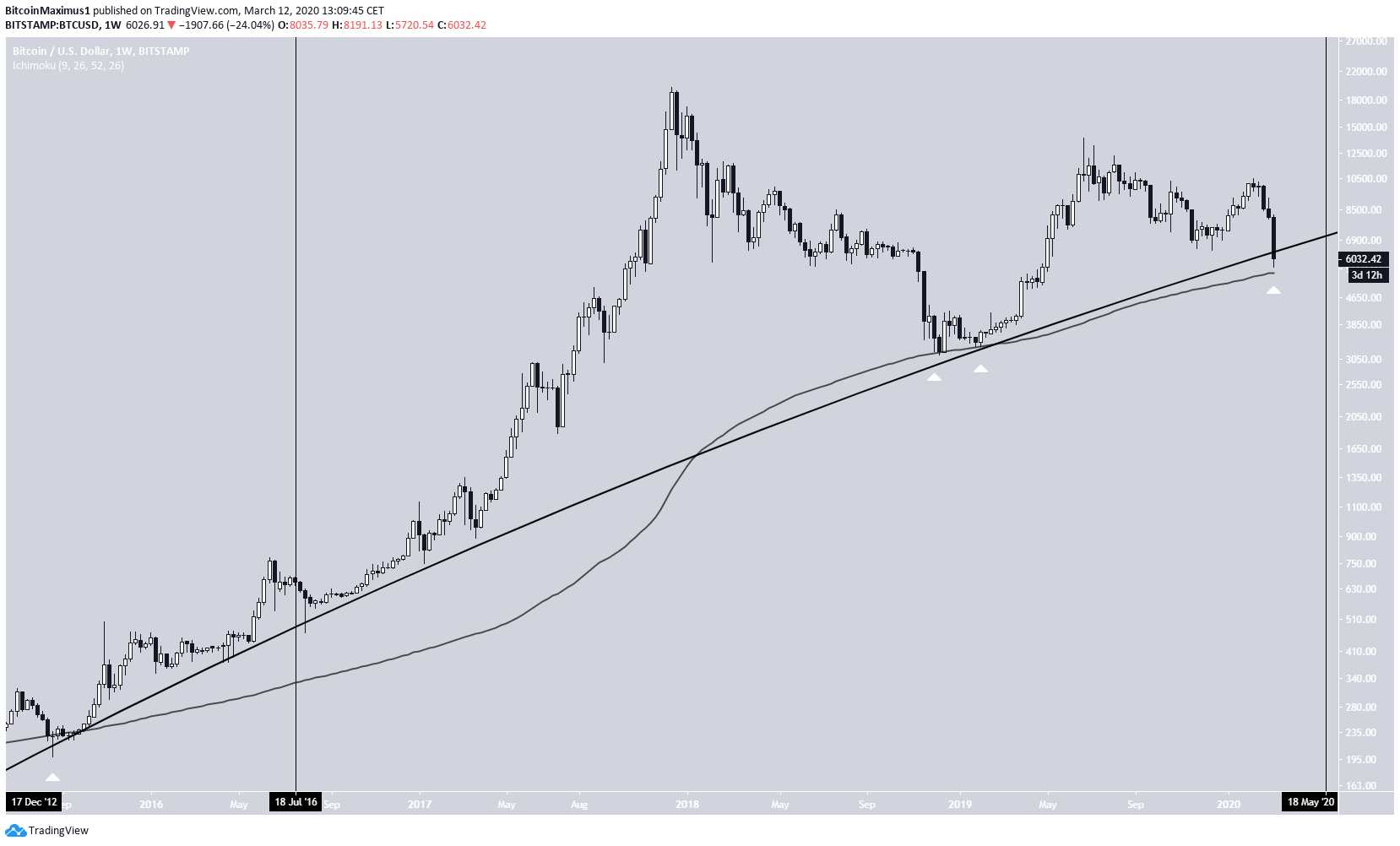 The weekly RSI can be helpful in determining where the current price level is in regards to previous cycles. It has been oversold on only two occasions, January 2015 and December 2018.

As for the vertical lines, they represent the halvening dates. The proximity to halvening is another similarity between these two cycles and suggests that this is probably a bottom.

Therefore, the most probable move from here is a price increase that would cause a weekly close above $6,000 and the ascending support line. 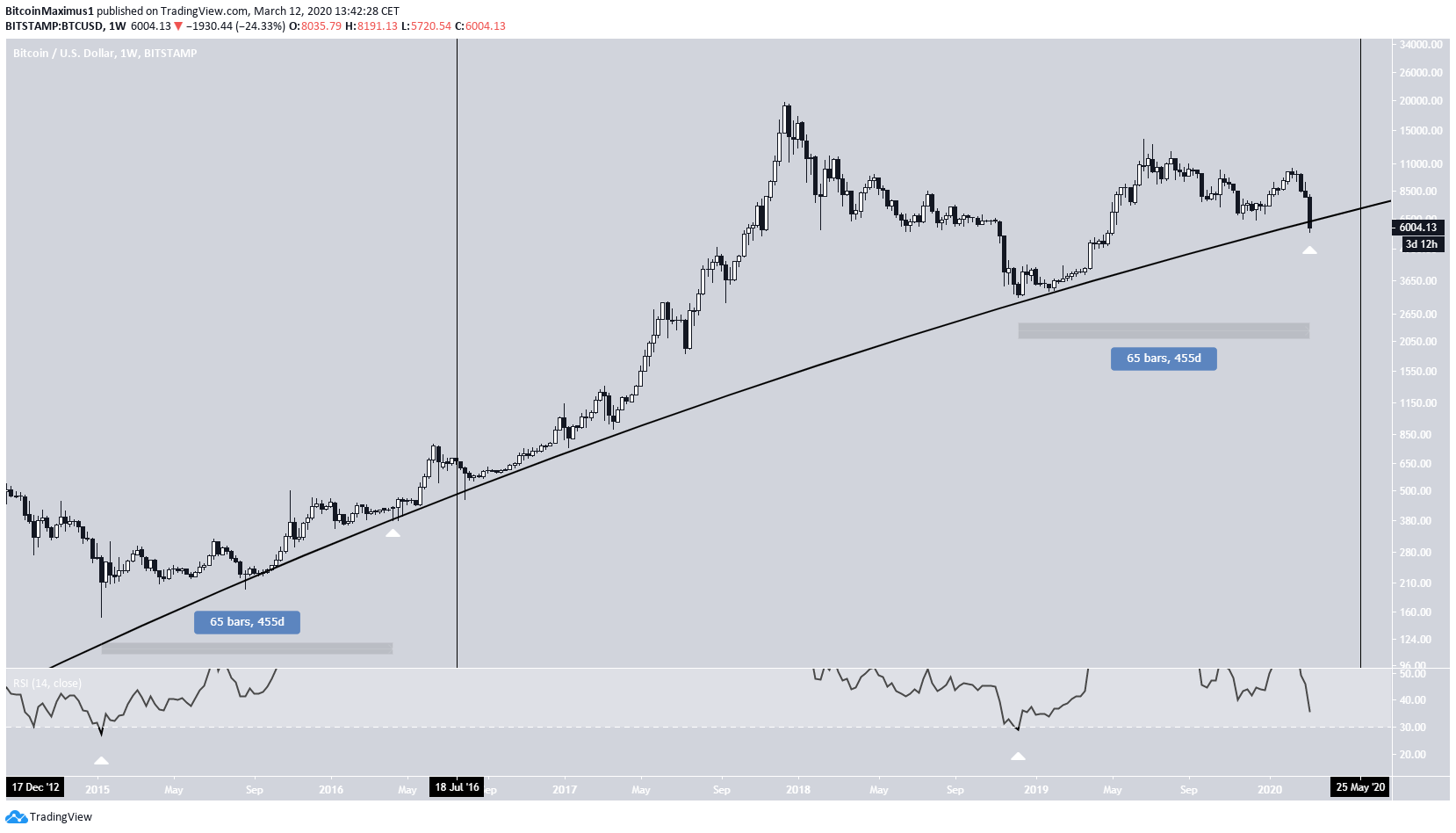 To conclude, the BTC price has rapidly decreased and reached both a long-term support line and moving average (MA). The price is expected to bounce from this level and reach a weekly close above this support line.

The post Where Will the Bitcoin Price Make a Bottom? appeared first on BeInCrypto.