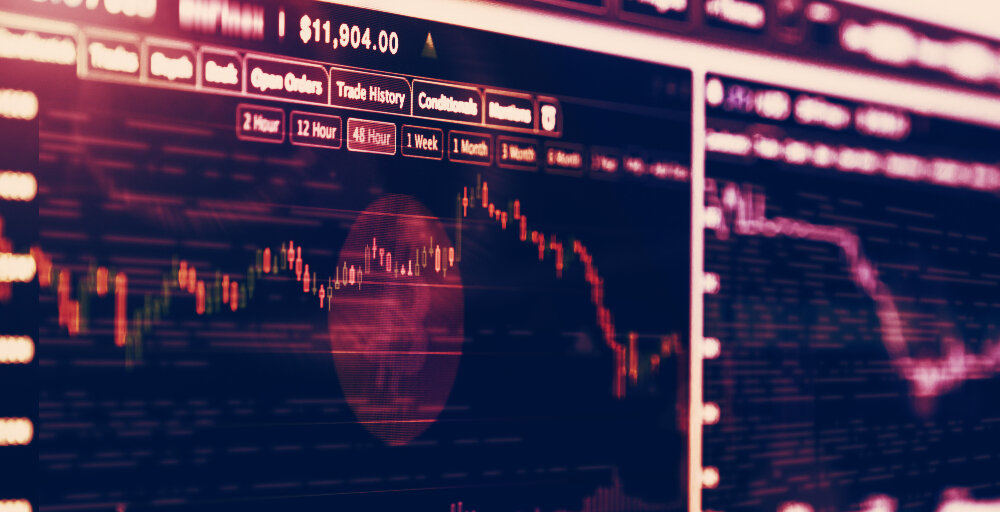 Bitcoin futures exchange Bakkt set a record for trading volume on its exchange, it announced yesterday. This came as the price of Bitcoin rallied from $9,300, as high as $11,300—a value not seen since August 2019.

Bakkt tweeted: “Our Bakkt Bitcoin Futures reached a new record high of 11,509 contracts traded today (each contract = 1 bitcoin)  – an increase of 85% from our last record-setting day.”

Hot off the press

Our Bakkt Bitcoin Futures reached a new record high of 11,509 contracts traded today (each contract = 1 bitcoin) – an increase of 85% from our last record-setting day

At the time of writing, the contracts are worth over $122 million; the most Bakkt has seen since it launched in September 2019.

Yesterday’s explosive activity comes after a month of relatively low trading volumes on Bakkt. As shown in the graph below, daily trading volumes were below $40 million for the majority of the month.

Bakkt’s Bitcoin options had an even more dismal performance. Since June 15, there were zero options trades made on the platform. Crypto exchange Deribit sucked up most of the volume, averaging $993 million across the last month.

Before its launch in 2019, Bakkt was heralded to bring forth massive institutional interest in Bitcoin—courtesy its ties to the NYSE and being one of the first fully-regulated crypto exchanges in the US. It’s wholly owned by the Intercontinental Exchange, a leading operator of clearinghouses, data and listings services.

However, Bakkt’s institutionally-aimed market offering has failed to deliver. Institutional participation in the exchange has been minimal, compared to rival offerings. But like most businesses in crypto, when prices go up, the volume comes flooding in.