What Would the Re-Election of Alexander Lukashenko Mean for Crypto? 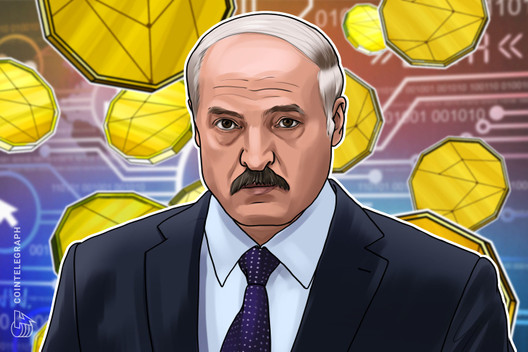 A contested election between president Alexander Lukashenko and Svetlana Tikhanovskaya leaves the future of crypto in Belarus in limbo.

Protests have erupted in Belarus following the country’s presidential election on Sunday, but the possible continued presidency of Alexander Lukashenko may be good news for crypto.

Lukashenko reportedly won re-election against opposition candidate Svetlana Tikhanovskaya in a landslide victory with more than 80% of the vote on Aug. 9. However, officials from many nations and within Belarus are condemning the election results as flawed, with reports of falsified ballots.

The president of the eastern European nation has served since 1994, during which time he has made a number of statements in favor of blockchain technology since legalizing cryptocurrency and initial coin offerings in Dec. 2017.

In an April 2019 video of Lukashenko addressing a crowd, the president proposed using excess energy from the country’s first nuclear power plant — scheduled to be completed at the end of 2020 — to mine cryptocurrencies like Bitcoin (BTC) and sell them.

Belarus has not been at the forefront of cryptocurrency and blockchain discussions around the world, but the nation has implemented a few legislative changes.

In March, a state authority in Belarus asked lawmakers for the authority to seize cryptocurrency from criminals. The country’s central bank is also reportedly setting up a program to allow commercial and state-owned banks to launch tokens and conduct business as crypto exchanges.