What will happen to Bitcoin after all 21 million are mined? 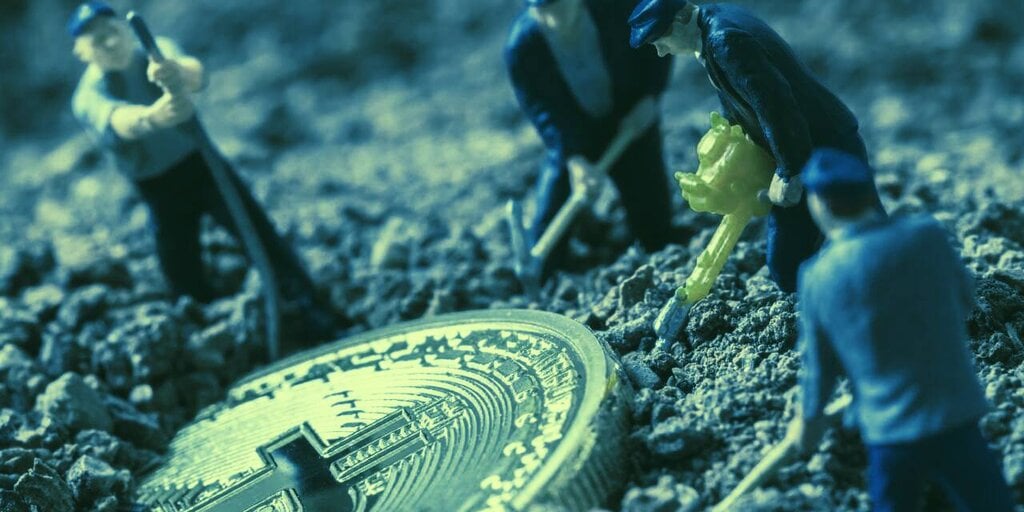 There are 21 million Bitcoin. That’s it. Once they’re all mined, which should occur in around 2140, no new Bitcoin will enter circulation.

The Bitcoin blockchain was designed around the principle of controlled supply, which means only a fixed number of newly minted Bitcoin can be mined each year until a total of 21 million coins have been minted.

Once all 21 million BTC have been mined, the network will largely operate the same as it does now, but with one crucial difference for miners.

When will the last Bitcoin be mined?

Approximately every ten minutes, Bitcoin miners ‘discover’ a new block, solving a cryptographic puzzle that allows the successful miner to add the newly discovered block to the blockchain. This block is filled with transactions that were previously waiting in the Bitcoin memory pool, usually chosen based on the size of the transaction fee they provide to miners.

In return for discovering a block, the miner receives a fixed Bitcoin block reward. When Bitcoin first launched, the reward was set at 50 BTC—but it halves periodically, after 210,000 new blocks have been discovered. That happens roughly every four years, reducing the reward to 25 BTC, 12.5 BTC, 6.25 BTC, and so on. Three halvings have been completed so far; the most recent Bitcoin halving occurred on May 11, cutting the block reward to 6.25 BTC.

Bitcoin miners will be able to continue earning block rewards until a total of 21 million BTC has been minted, after which no new Bitcoin will enter circulation. Currently, around 18.4 million BTC has been produced, equivalent to minting 87.6% of the maximum supply in just over a decade. But it will take another 120 years before the last Bitcoin ever is minted, due to the gradual reduction that occurs every four years as a result of the halving process.

What will miners do when all the Bitcoin has been minted?

Once all 21 million Bitcoin have been minted, Bitcoin miners will still be able to participate in the block discovery process, but they won’t be incentivized in the form of a Bitcoin block reward. That’s not to say they won’t be rewarded at all, though.

Losing the block reward won’t disincentivize miners, according to Simon Kim, CEO of VC fund #Hashed. “Changes to the Bitcoin ecosystem and its place as a key currency in the virtual world could drive significant changes in miner adoption even after the block rewards stop,” Kim told Decrypt.

It’s true that switching to a pure transaction fee-based rewards would almost certainly decimate the mining network now, since few Bitcoin miners would be able to profitably mine Bitcoin if they received just 3.3% of their typical rewards. However, if the network were to explode in usage, then competition for block space could increase dramatically, which would likely lead to increased transaction fee rewards for miners—similar to what was seen during Bitcoin’s 2017 bull run.

At its peak in December 2017, the total transaction fees paid per day spiked to 1,495 BTC at a time when Bitcoin was valued at $14,000. As a result, miners earned a total of $21 million in transaction fees that day—more than miners currently earn from the block reward, indicating that something similar could occur in the future.

Another possibility on the cards is that the reward mechanism for Bitcoin could change some time before the final block is mined. Luka Boškin, CMO of crypto trading platform NewsCrypto, argued that as the number of BTC produced through mining decreases, Bitcoin will undergo “significant changes” to its protocol. “That could eventually include a switch to a more environmentally friendly consensus mechanism like Proof of Stake or another successor to Proof of Work,” he told Decrypt.