What we’ve learned from the first-ever Initial DEX Offerings 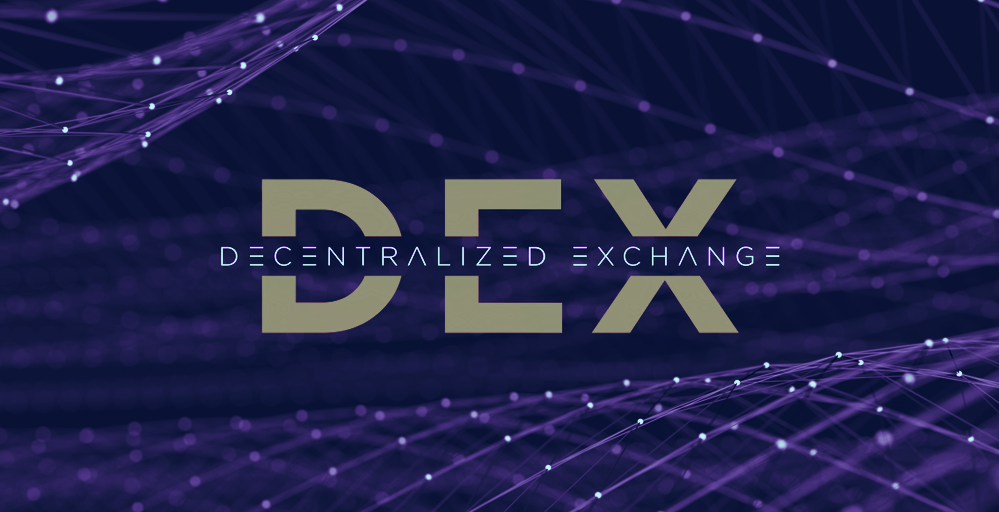 Ethereum-based projects are increasingly skipping centralized trading platforms and listing their tokens on decentralized exchanges first. But the process isn’t always smooth and the DIA sale on Gnosis Protocol this week is the latest example.

DEXs allow projects to list tokens without paying hefty fees required by CEXs and, because these protocols are permissionless, tokens are available for anyone in the world to trade. Liquidity pools —rather than order books— dominate these platforms, which facilitate the exchange of smaller coins. While ICOs and IEOs dominated crypto companies’ fundraising in the past, it seems that Initial DEX Offering are becoming the preferred method to distribute tokens and raise capital in DeFi.

But the method is still highly experimental and it’s only been three months since the trend started picking up steam, which means there are lessons to learn.

Synthetic assets platform UMA was one of the first IDOs, listing its token on Uniswap in April. UMA put 2% of total token supply and provided 535k$ of ETH into a liquidity pool for a starting price of 0.26$, the same that seed investors paid two years ago.

But because token pricing on Uniswap works with a bonding curve, as investors lined up to buy the token, its price quickly moved up. Traders tried to front-run others, paying higher gas costs, and that led to UMA jumping to more than $2 minutes after the launch, before stabilizing at around $1.2, which made some buyers complain about getting a higher price than pre-sale investors.

bZx’s buyers ran into the same front-running problem on Uniswap. The lending platform’s token BZRX jumped 12x from its listing price less than 60 seconds after the Uniswap liquidity pool was seeded. The main winners were those running scripts to purchase BZRX in the same block it became available.

Gnosis Protocol’s Mesa exchange aims to solve the front-running issue plaguing these DEX offerings. Mesa uses a so-called ring-trade mechanism, where traders set a limit for the price they’re willing to pay so they get *at least* the price they asked for. When orders start coming in, they get filled in batches, instead of in the order they’re placed. Orders are settled on-chain, and then the next batch auction begins.

After seeing UMA’s and bZx’s experience, some issuers including for DMG and MTA tokens, listed on Mesa. But DIA proved the Gnosis-based exchange doesn’t guarantee a smooth listing.

An additional piece needed to understand what happened is that DIA used a bonding curve pricing mechanism to enable the determination of a fair market price. This allows buyers to buy and sell back instantly.

Also, the team said in its communications they would accept ETH, DAI and USDC, but only provided buy and sell orders replicating the bonding curve in USDC, expecting Gnosis Protocol would have enough liquidity for ETH and DAI through its liquidity providers.

But there wasn’t enough ETH liquidity for high volumes which meant that ultimately the wETH/DIA price ended up being higher than the USDC/DIA price.

“The highest price difference between wETH and USDC occurred In batch 4: a wETH buyer purchased at 1.50 USD tokens worth USD 309,729 while USDC buyer acquired worth USD 55,724 tokens at USD 1.21, leading to a spread of 23,87% in that transaction,” DIA founder Paul Claudius told The Defiant.

The result is disgruntled ETH/DIA buyers. They are upset enough to have formed a separate Telegram channel in which they have even come to discuss the possibility of legal action.

It may be of some relief to those buyers that DIA’s price has more than doubled just in the past day, and with the token now trading at $2.2 they could get the chance to break even or more likely, sell at a profit.

Claudius says he feels responsible for what happened, and “regrets the way he reacted,” as the project’s initial blog posts didn’t acknowledge ETh buyers’ frustration, saying the mechanism worked as intended. He says a big lesson learned is to more clearly communicate how the different providers they’re working with work and their risks.

Gnosis co-founder Martin Koppelmann told The Defiant an improved interface should make it easier for more market makers to participate in Mesa listings the future.

“I am pretty sure in the next sale more market makers will be attracted,’“ Koppelmann said. “For issuers/ sellers – I think they should either sell for multiple tokens or let buyers know that they are selling only for one token and if they want to buy with another token they need to rely on liquidity in Gnosis Protocol.”

Liquidity Providers Made a Killing

The big winners of the day were liquidity providers.

“Every liquidity provider for WETH/USDC profited from the lack of liquidity,” Koppelman said. “One trader alone made >$100k in a few hours.”