What the Supreme Court ruling on SEC penalties means for crypto 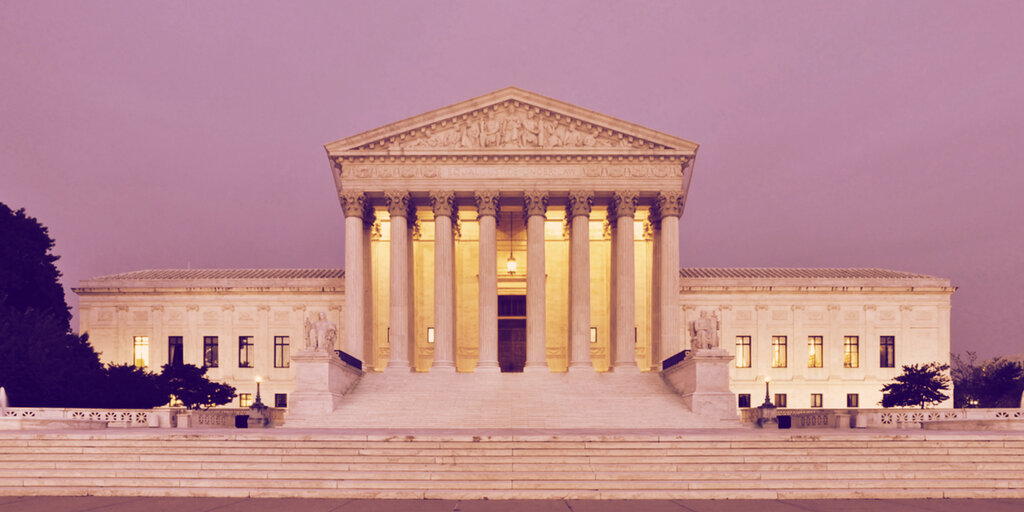 In an 8-1 decision, the Supreme Court today undercut the Security and Exchange Commission’s ability to take profits away from those who commit securities fraud. And the ruling could have an effect on hundreds of ICO-funded crypto startups.

Writing the court’s opinion, Justice Sonia Sotomayor argued that disgorgement—the giving up of ill-gotten gains—applies to net, not gross, profits. Furthermore, the court found the agency must do more to return that money to aggrieved investors.

The SEC has used disgorgement to go after profits earned via initial coin offerings (ICOsICOs) since its DAO Report found that DAO tokens were securities. The 2017 report was a warning shot to crypto companies that future token sales might be considered sales of unregistered securities if their organizers didn’t follow the law.

For a flagrant example, in April 2020, the SEC sought disgorgement of all $1.8 million Dropil raised via an ICO after the company founders allegedly deposited investor funds directly into their personal bank accounts. For a more 1990s-ponytail example, actor Steven Seagal agreed to pay back all $157,000 he was paid after promoting the Bitcoiin2Gen coin without disclosing he was being compensated.

Today’s case, Liu v. Securities and Exchange Commission, had nothing specifically to do with cryptocurrency. It involved a couple the SEC had ordered to pay $27 million in disgorgement after they allegedly defrauded investors. But Charles Liu and Xin Wang argued that they had only earned $8 million from the racket.

The ruling could reorient how the SEC takes action against suspected fraudsters and/or token sale promoters alike. Disgorgement is designed as an “equitable” measure meant to set things right with investors. It’s not a punishment—that’s what penalties should be for.

Thomas Gorman, former senior counsel in the SEC Division of Enforcement, said the Liu decision will have a big impact:

“Since Congress has given the SEC specific authority to impose a penalty, this meant that in many instances the Commission imposed double penalties – disgorgement and a statutory penalty. That was beyond unfair. Liu eliminates that unfairness returning much needed balance and fairness to the remedy process in SEC enforcement cases,” he said in a statement.

Compound Finance General Counsel Jake Chervinsky, however, told Decrypt, that it doesn’t portend too much for crypto startups. “This is a largely procedural ruling that shouldn’t have much impact on crypto,” he said. “The SEC was already in the habit of seeking disgorgement in civil actions and here the Supreme Court upheld their authority to do so. This shouldn’t change their behavior at all.”

The SEC, at least officially, agrees that it’s still business as usual. According to Bloomberg, SEC spokeswoman Chandler Costello said that today’s ruling “allows us to continue to strip wrongdoers of their ill-gotten gains and return money to its rightful owners, following the court’s direction to ensure that our efforts embody principles of equity and fairness.”