What Japan’s New Prime Minister Has Said About Bitcoin 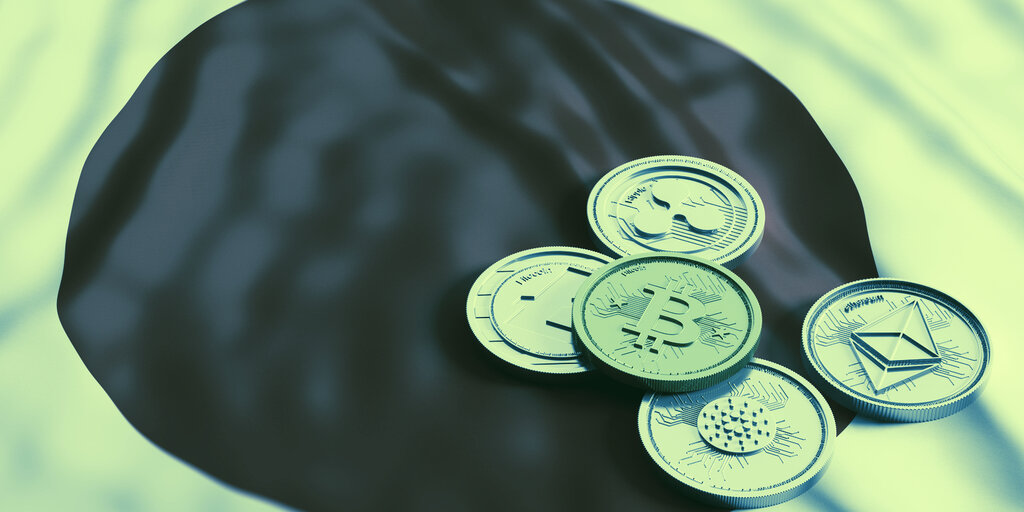 Japan has a mixed relationship with cryptocurrencies. The country has seen two of the biggest crypto hacks in history, Coincheck and Mt. Gox, where $534 million and $460 million were stolen respectively. Despite these damages, Japan hasn’t waged war against crypto—instead it has focused on regulating it. And Suga has played a part in doing so.

During his time as chief cabinet secretary in 2014, Suga described Bitcoin as a commodity, rather than a currency. Suga also supported taxing cryptocurrencies before his ascension to Prime Minister.

“If there are transactions and subsequent gains, it is natural for the finance ministry to consider how it can impose taxes,” Suga said at the time.

These statements may not inspire confidence in the crypto community, but they were a long time ago and, as Suga takes up the role of Prime Minister, Japan continues to move towards a digital economy.

The Japanese crypto industry has already given us several indicators about where it’s headed in 2020.

In May, Japan made amendments to the Payment Services Act (PSA) and the Financial and Exchange Act (FIEA). These regulations were described as “a significant change in the way the FSA will regulate cryptocurrency-related business activities of operators in Japan.”

A month after these regulations came into force, G20 digital economy ministers meeting in Japan reportedly said that blockchain technology will “empower all individuals and firms by creating new opportunities, and generate new services and employment.”

These developments show that Japan’s wider trajectory is very much pro-crypto. Suga may not have embraced cryptocurrencies outright, but he has described them as a commodity, and, in line with current legislation, thinks crypto should be taxed. Overall, this bodes well for the industry in Japan.