What is the difference between Bitcoin and Bitcoin Cash? 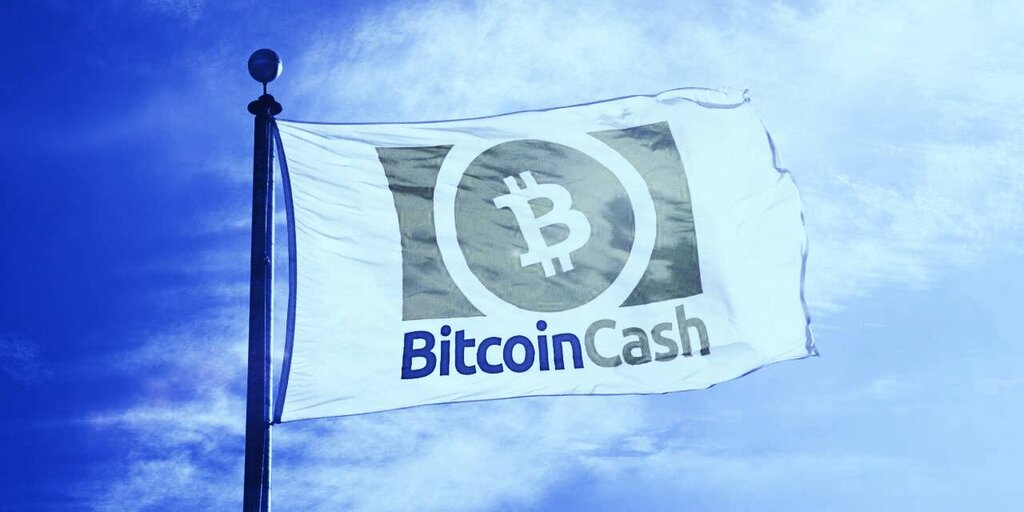 Just over ten years ago, Bitcoin (BTC), the world’s first cryptocurrency, was invented and launched by the mysterious Satoshi Nakamoto.

Since then, Bitcoin has undergone several upgrades and been forked well over 100 times. Most of these efforts fell flat within months of launching, but Bitcoin Cash (BCH) has managed to buck the trend, becoming by far the most successful Bitcoin fork.

Though similar in many ways, there are several ideological and technical differences between Bitcoin and Bitcoin Cash which you’ll want to be aware of. Here are the main ones:

From the early days of Bitcoin’s existence, it quickly became apparent that the network isn’t capable of handling enough transactions per second to make it a true competitor to centralized payment systems like Visa. This issue came to a head in 2017 when the number of transactions dramatically increased, causing Bitcoin’s average transaction fee to climb to as high as $55 by the end of the year.

What are Bitcoin’s limitations ?

To address this scaling issue, a number of off-chain scaling solutions entered development, including the Lightning Network and various side-chain scaling options. But blockchain technology development firm nChain sought to keep scaling on-chain (that is without relying on offline processing or side-chains) and initiated a fork of the Bitcoin protocol in August 2017. The fork occurred just after the launch of the Segregated Witness (SegWit) update, which slightly improved Bitcoin’s scalability by reducing the size of transactions, allowing more to fit into a block.

This fork produced a new cryptocurrency known as Bitcoin Cash, which keeps the original Bitcoin codebase but without the SegWit upgrade, and with the maximum block size increased to 8MB.

Arguably the main technical difference between Bitcoin and Bitcoin Cash is the maximum block size allowed by each network.

For Bitcoin, the size of each block is limited to roughly 1MB, but there have been examples of blocks successfully mined that are larger than this due to the benefits of the aforementioned SegWit upgrade. Bitcoin Cash, on the other hand, has a maximum block size of 32MB (increased from 8MB in May 2018). This change significantly increased the number of transactions that can be included in each block and the overall speed of the Bitcoin Cash network.

Bitcoin Cash keeps the 10-minute average block discovery time first implemented by Bitcoin. This means that transactions are confirmed approximately equally quickly between the two chains, but because more transactions can be squeezed into each Bitcoin Cash block, the overall throughput of the Bitcoin Cash network is around 100 transactions per second (tps)—compared to just 7 tps for Bitcoin (14 tps with SegWit).

Since Bitcoin Cash has larger blocks, but far fewer actual transactions compared to Bitcoin, it also benefits from lower fees. Currently, the average Bitcoin Cash transaction fee is around 0.5 cents, versus $2.07 for Bitcoin.

Bitcoin vs Bitcoin Cash: other differences

Besides an increased maximum block size and lack of SegWit support, Bitcoin Cash differs from Bitcoin in a variety of other ways. For one, it has several additional commands/functions enabled, known as opcodes. Back in 2018, several opcodes that are disabled in Bitcoin were re-enabled on the Bitcoin Cash chain, while some entirely new ones were also added. This difference gives Bitcoin Cash enhanced smart contract functionality over Bitcoin.

What is Bitcoin Cash (BCH)?

Overall, Bitcoin and Bitcoin Cash are similar in ambition and purpose, but Bitcoin has been far more successful in garnering adoption—despite the arguable technical improvements offered by Bitcoin Cash.