What Is Bitcoin Backed By? 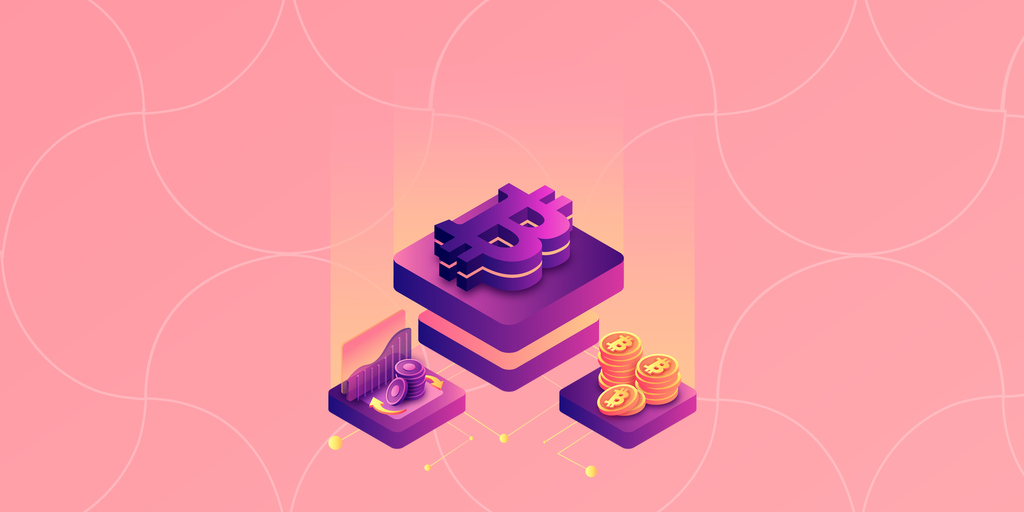 The argument that Bitcoin (BTC) has no value because it isn’t backed by anything physical remains one of the major misconceptions about the cryptocurrency.

It’s a view that has been perpetuated by US President Donald Trump as well as billionaire tycoon Warren Buffett—both of whom have been quoted denying that Bitcoin has any value.

But now that Bitcoin is the sixth most valuable currency, it does beg the question… What exactly is it backed by?

The source of value: Bitcoin vs fiat

Up until relatively recently (the last century or so), most ordinary paper currency and coinage was directly redeemable for gold. This is because many of the wealthiest countries followed a monetary system known as the gold standard, which saw governments lay down a fixed exchange rate for national currency and gold. As part of this system, countries needed to keep sufficient reserves of gold in their vaults to 100% back their circulating currency supply, ensuring that people could always exchange their currency for gold if they chose to do so.

However, this also constrained the economy in the middle of the Great Depression, since governments were unable to simply source more gold to expand their money supply and stimulate spending.

The system was abandoned by Australia and New Zealand in 1929/1930; Canada, Germany, and the United Kingdom in 1931; and the United States partially left the standard in 1933.

It wasn’t until 1971 that the United States fully left the gold standard, after then-President Richard Nixon ended the interconvertability of the US dollar into gold, thereby nullifying the Bretton Woods system and essentially ending the age of the gold standard.

Instead, countries switched to a fiat model, where the national currency isn’t backed by a commodity like gold—allowing central banks to print new money as and when needed. Although it doesn’t have intrinsic value, the value of fiat money is set by changes in supply and demand, as well as the strength of the government behind it. Since governments only accept payment of taxes in fiat currency, and tax evasion is illegal, their value is also partially maintained by the need to pay taxes.

But our confidence in fiat currencies suffers from a problem of induction. In other words, we presuppose that a sequence of events will occur as it always has, based on our previous experience. We can’t really say for certain what lies ahead for the value of our traditional fiat currencies. Without a currency being formally tied to a commodity like gold, value becomes a contingency rather than a guarantee.

Is Bitcoin backed by mathematics?

Like the US dollar, Bitcoin is not backed by a physical commodity, and instead derives its value in other ways.

However, Bitcoin currently has an individual unit value of more than $10,000, and a total market capitalization—defined as the unit value multiplied by the number of Bitcoin in circulation—of almost $190 billion, clearly demonstrating that it is considered valuable by a large number of people.

But Bitcoin isn’t actually backed by anything physical—only the complicated mathematics that underlies its blockchain technology and controlled supply. This ensures Bitcoin remains limited in supply and is resistant to censorship—which imbues it with some of its value. As Anthony Pompliano said in a panel discussion on CNBC, “If you don’t believe in Bitcoin, you’re essentially saying you don’t believe in cryptography.” For Pompliano, blockchain technology endows Bitcoin with inherent value, almost like a gold standard for crypto.

The rest of Bitcoin’s value can be attributed to the fact that it was the first successful monetary system to operate without a centralized entity pulling the strings—meaning its supply can’t be forcefully inflated, it can’t be easily confiscated like gold was during the 1930s, and it offers a level of financial freedom that few (if any) fiat currencies can match.

Bitcoin has also been shown to have utility value; thousands of merchants now accept Bitcoin as payment for goods and services, and it’s shown to be less correlated with the stock market than many other assets—making it useful as a hedge.

Everything you can buy with Bitcoin right now

The level of confidence seen in a currency can be indicated, or even preserved, by its level of usage around the world. Whether it is performing well relative to other fiat currencies, the US dollar is—and will be for the foreseeable future—a currency that can be spent almost anywhere. As a result, consumers are confident in the dollar. Purchasing power and practicality are valuable commodities themselves.

Binance.US’ rollout across the states begins.

On the other hand, Bitcoin is still some way from the mainstream. The crypto community has come a long way since the first Bitcoin transaction was spent on a pizza, but until mass adoption takes place, confidence in Bitcoin will ultimately not be as high, or as widespread, as confidence in established fiat currencies.

Despite their obvious differences, Bitcoin turns out to be similar to fiat currency insofar as it is backed largely by consumer confidence. As the crypto space grows, so too will confidence in Bitcoin.

And since Bitcoin’s market value is a direct result of fluctuations in supply and demand, that means it can appreciate significantly when times are good, but can also come crashing down if it falls out of favor.