What Are the Deciding Factors for Bitcoin’s Next Move? 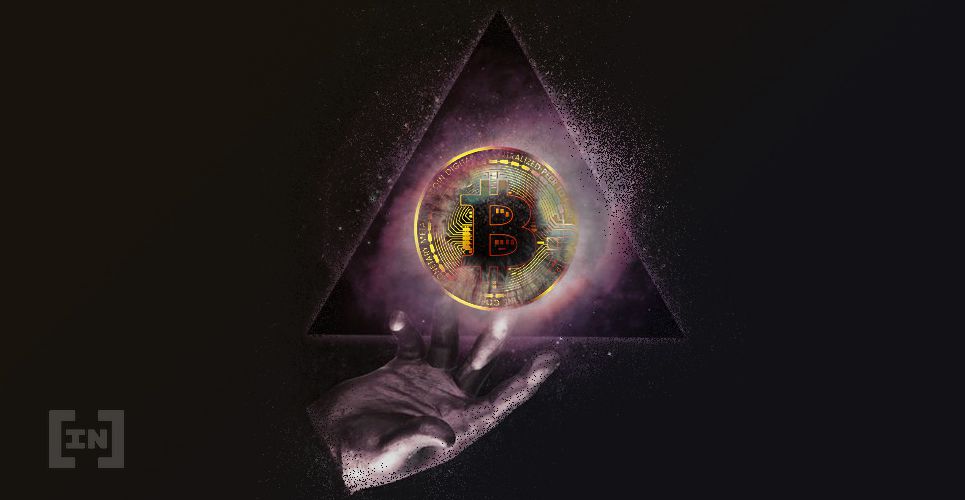 Since a rapid decline on June 2, when BTC fell by almost 10%, the price has been trading in a range between $9,450 and $10,100. Whether the price breaks out or down from this area will be a major factor in determining the direction of the future longer-term trend.

The Bitcoin price is stuck between two critical levels: The $10,500 resistance area, below which it has been trading since September 2019. It has failed the last three break out attempts (Oct 2019, Feb & Jun 2020). The rising support line in place since March 13, currently sits at $9,400.

Technical indicators are indecisive, leaning slightly bearish. There is considerable bearish divergence on the daily RSI, but a rapid decrease on June 2 already occurred as a result of this. Volume has been decreasing since April 30, which is a bearish sign in an uptrend. This is considerably higher with bearish candlesticks compared to their bullish counterparts, which was especially evident on June 2.

However, a bullish cross has taken place between the 50 and 200-day moving averages (MA), otherwise known as a golden cross. This is a sign that a long-term bullish trend has begun.

Until the price breaks out above $10,500 or down below $9,450, we cannot confirm the direction of the trend. However, using a Wyckoff analysis and Fibonacci levels, we can lower the required upper limit for a bullish trend to $10,000.

Well-known trader @CryptoMichNL outlined a BTC chart in which the price gradually moves to $10,500, before breaking out towards $12,000. Therefore, his bias is clearly bullish. In addition, he compared the current consolidation period to that of December 2019, where the price increased considerably.

The Wyckoff distribution possibility suggests that the May 8 high near $10,100 is where buyers became exhausted. This level will also provide the actual resistance instead of the $10,380 high on June 1. This is visible by the decreasing volume relative to the previous high on April 29. The failure to reach $10,100 during the rest of May only managed a top near $9,900.

Furthermore, the June 1 pump was followed by a sharp rejection, creating a bearish engulfing candlestick with considerably higher volume. Since then, the price has been struggling to break out above the May highs at $9,900.

According to the distribution, the price should make a final attempt at breaking out above $10,100 before breaking down from the ascending support line and dropping towards $8,500.

The short-term chart reveals that the resistance between the 0.618-0.765 fib levels aligns with the $10,100 resistance from the Wyckoff distribution, making it a very likely reversal area.

Also, we can see that there is solid support at $9,450, which has been validated three times. However, the area is now below the long-term ascending support line, so if the price touches it again, it will likely break down.

To conclude, while the direction of Bitcoin’s trend is not yet entirely clear, a breakout above $10,100 would all but confirm that the trend is bullish. The same holds true for a decline below $9,450.

The post What Are the Deciding Factors for Bitcoin’s Next Move? appeared first on BeInCrypto.