WEF will now read you your (blockchain) rights

WEF will now read you your (blockchain) rights 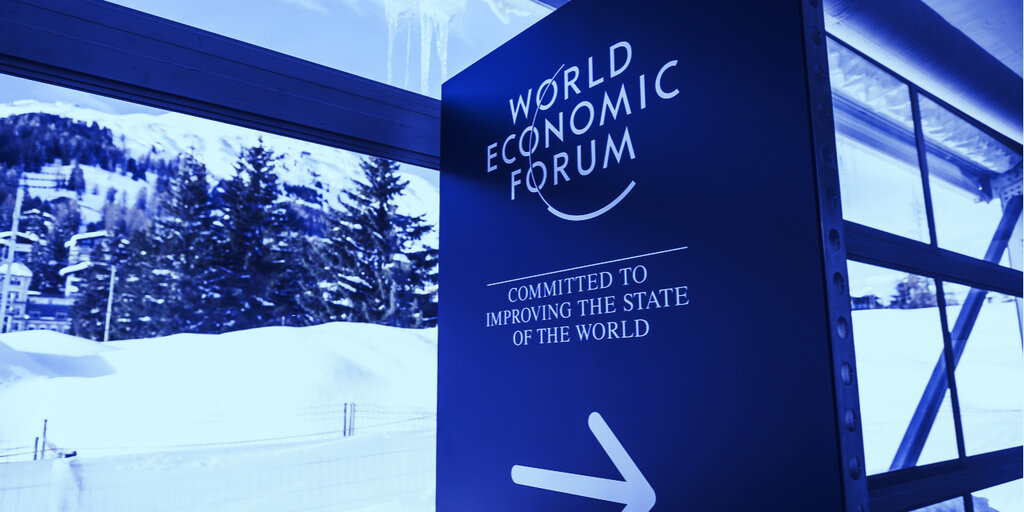 After teasing the release of the Presidio Principles at last week’s Consensus: Distributed, the World Economic Forum (WEF) today made public what it’s calling a “blockchain bill of rights” for users. Fifteen institutions have so far signed on, including ConsenSys, Andreessen Horowitz, the Electric Coin Company, and the Presidency of Colombia. (ConsenSys, by the way, funds an editorially independent Decrypt.)

The Presidio Principles outline 16 user rights for blockchain networks and blockchain-based applications. These include rights dealing with data privacy and security (e.g., the ability to opt out of data collection); agency and interoperability (e.g., the ability to port your data across systems); transparency and accessibility (such as being able to manage one’s own cryptographic keys); and accountability and governance (including the ability to change false or incomplete data).

The World Economic Forum is an international organization committed to creating public-private partnerships. Read: businesses and governments working together to make a better world.

Its Global Blockchain Council has been developing this voluntary framework since it first convened in 2019. The group, co-chaired by AZA Finance CEO Elizabeth Rossiello and World Bank VP Dennis Robitaille, consulted with blockchain businesses, government leaders, and others to craft principles that would protect users while preserving the core values of blockchain tech.

“This highly opinionated group came together and agreed that the blockchain community needed the foundational principles we are presenting today,” said Sheila Warren, WEF’s head of blockchain and data policy. “Agreement from across Council members, despite their divergent perspectives, indicates the critical need for a values-based document like this in order to ensure that the technology remains true to its roots as the application layer starts to scale.”

The group placed a draft version on GitHub for public comment from April 10 through May 5 before releasing the finalized document today. The next step is to issue guidelines for different industries on how to incorporate the principles. Indeed, that can be tricky, given the wide range of signatories. Deloitte Consulting LLP has a much different mandate than World Food Programme or Protocol Labs.

There’s also another issue: getting more signatories so that this becomes a more universally accepted document. Warren told Decrypt that both organizations and individuals can sign on. “Some [organizations] will be issuing guidance documents and leading signatures within their communities,” she said. “As with the early adopters, we expect to see an array of signatories from across the public & private sectors, as well as individual contributors.”

Curiously, that may include new signatories from groups who have contributed to the process. The World Bank, for instance, has yet to sign, though Robitaille co-chairs the Global Blockchain Council.

Warren told Decrypt that this is natural. “We’ve been excited to see so much early traction on the Principles from leaders in the space, but we also recognize that everyone is at different stages right now,” she said. “In addition, some orgs are waiting to release their guidance docs and sign at that time.”

Regardless, a common starting point is helpful, as it establishes common terminology and shared norms. “As open sourced and decentralized systems keep moving forward, we have seen how challenging it can be to build guidelines that apply to different and evolving blockchain projects,” said Ethereum Foundation Executive Director Aya Miyaguchi. “I believe that the Principles will provide a high-level framework that can really help these critical conversations continue throughout the lifespan of the technology.”