WEF Hopes to Stamp Out Corruption With Colombian Blockchain Trial 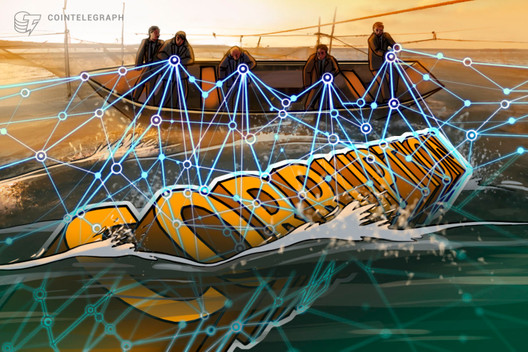 The World Economic Forum looks at blockchain as a solution against foul play in government processes.

“Corruption is a ‘high-potential’ space for blockchain because you really benefit from decentralization; records are very difficult to remove or censor, for instance,” WEF blockchain project lead Ashley Lannquist told Cointelegraph.

Lannquist is one of the authors behind a June report detailing how the WEF, the Office of the Inspector General of Colombia and the Inter-American Development Bank have formed, “a multistakeholder team to investigate, design and trial the use of blockchain technology for corruption-prone government processes.”

Corruption comes from the shadows

The report states that shady dealings plague the public sectors of many countries — but increased transparency, public accountability and proper documentation are solutions. Blockchain is one way to do so.

Known as the Transparency Project, the WEF’s multi-entity endeavor looks for specific applications in public procurement. The group will harness a permissionless version of the Ethereum blockchain for the job.

The Transparency Project has a location in mind for experimentation

The WEF’s blockchain project has selected Colombia as a test site for its blockchain-based framework, the report said, adding:

“The project developed a blockchain-based software proof- of-concept, or PoC, for public procurement that intends to be tested in a live procurement auction in Colombia in 2020.”

It will be tested on a public education food program in Colombia that has previously hosted foul play.

“The project chose to focus on the public procurement process because it constitutes one of the largest sites of corruption globally, stands to benefit from these technology properties and plays a significant role in serving public interest.”

Blockchain has also seen a number of other real-world applications in recent years, with companies such as Amazon, Microsoft and Intel leading the charge.