Warren Buffett Says He May Create a Cryptocurrency 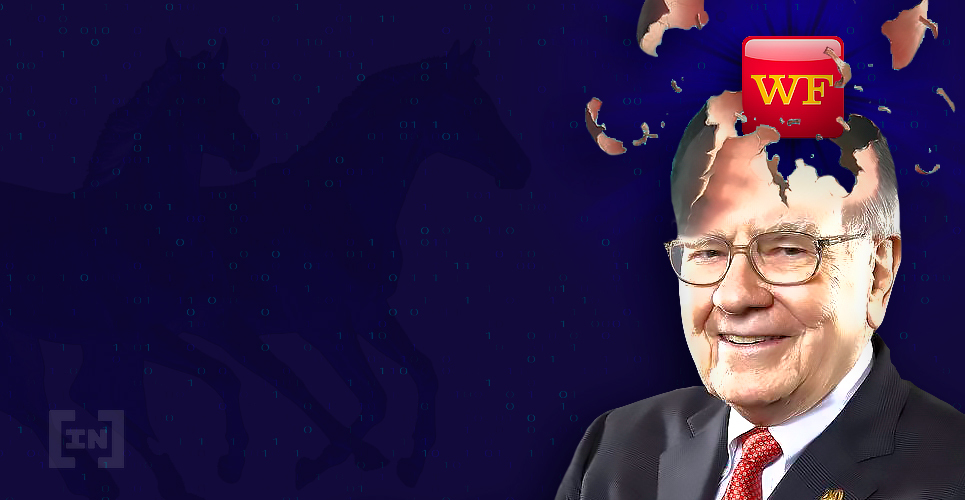 The chairman and CEO of Berkshire Hathaway, Warren Buffett, has never been the biggest fan of cryptocurrencies, but, following his long-awaited $4.57 million lunch with TRON head Justin Sun, he has intimated that he may start up his own cryptocurrency.

“I may start a war against currency, he told CNBC “Maybe I’ll create one [cryptocurrency] and say there are only going to be 21 million of them and you can have a little ledger sheet from me and you can have it after I die but you can’t do anything with it except sell it to somebody else.” [CNBC]

However, as it was clear from Buffett’s tone, the finance magnate was not seriously implying he was ready to start his own cryptocurrency as he explained that Sun had done nothing to change his mind. In fact, he also admitted that he still did not hold any Bitcoin despite the TRON founder stating he had given him some.

The lunch that was bought by Sun to have with Buffett caught much media attention as the founder of TRON said his aim was to try and change the traditional finance man’s mind on the next evolution of currency.

However, this lunch was postponed, after Sun said he was ill, until earlier this year when it finally emerged that the meeting took place. Buffett has now spoken up about this meeting, stating it was quite pleasant and enjoyable, but his mind had not been changed one bit on the value and use of Bitcoin and other cryptocurrencies.

This is contrary to what TRON had to say about the meeting where they suggested that Buffett saw value in blockchain and that “there are a lot of incredible companies in the payment market and it has huge demands.”

Mr. Buffett said #Blockchain has its value, there are a lot of incredible companies in the payment market and it has huge demands. He believes blockchain technology will have a disruptive effect on the future of payment.
More details

Buffett’s response to Bitcoin and what Sun had to say is that cryptocurrencies still have no value, in his opinion. He went on to explain that they do not produce anything, or reproduce, or deliver anything, or even “mail you a cheque” and that the only hope is that someone else will buy it off you for more money down the line.

Buffett’s opinion on Bitcoin is that after all these years, with the talk and discussion about how it was going to be used, there is not much evidence of its use. He explained that no companies are doing business in Bitcoin, and in fact, it had been used to move a fair amount of money around illegally. 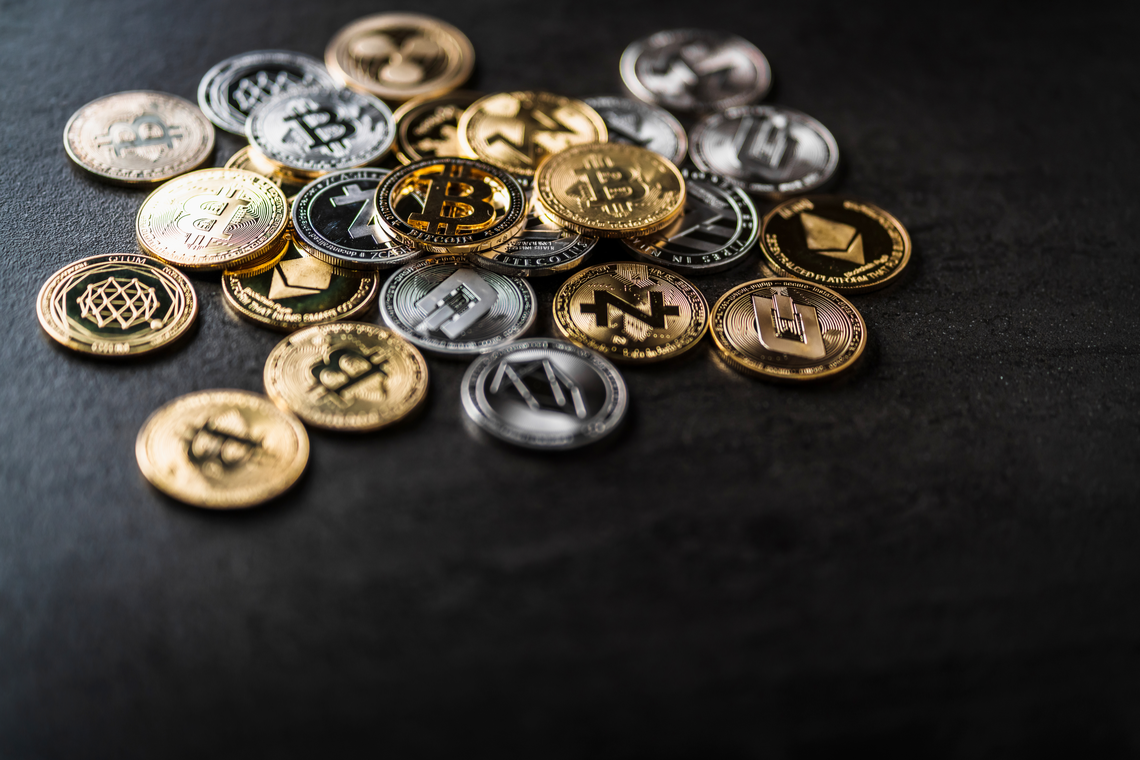 With these strong views against the cryptocurrency, it appears that even being given a freebie BTC was not tempting enough for him to give it a look in. Sun stated after the lunch that he had gifted the finance magnate some Bitcoin, but Buffett vehemently denied it, on multiple occasions, to CNBC.

“I don’t have any Bitcoin,” Buffett said. I do not own any cryptocurrency, I never will,” he said.

“Cryptocurrency has no value”

Buffett: “Bitcoin has been used a fat amount to move money illegally.”

So yea that did a lot…

The post Warren Buffett Says He May Create a Cryptocurrency appeared first on BeInCrypto.