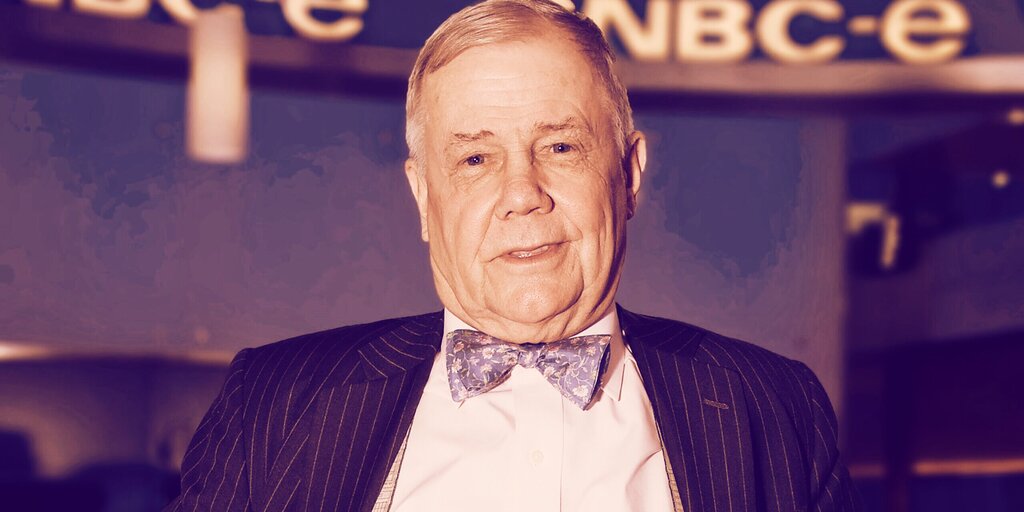 Jim Rogers, chairman of Rogers Holdings and famed investor, has warned that the repercussions stemming from global central bank policy will be more severe than anything we’ve witnessed to date.

“The next time we have a problem, and we are having it now, it is going to be the worst in my lifetime,” he said in an interview with the Economic Times last week.

Since the coronavirus pandemic shuttered much of the US economy in March, the US Federal Reserve has gone to unprecedented lengths to shore things up: interest rates were cut to zero, unlimited quantitative easing was announced, and the central bank has started purchasing corporate bonds and announced an initiative to buy state and local bonds. But, according to Rogers, this is just storing up problems.

All the liquidity injected into the financial system precipitated a huge rally; since the lows of March 23, the S&P 500 is now trading around 50% higher and showing no signs of slowing down.

“For the past 20 years [the Federal Reserve] has printed staggering amounts of money and kept driving interest rates lower; they have never been this low. It’s not going to work and we’re all going to pay a horrible price,” said Rogers, reiterating his views on the DailyFX podcast last week.

Rogers may be best known for co-founding Quantum Fund, aka QMCO with George Soros in the 1970s. In the past forty years, he’s become a legendary financial pundit, with a wealth of experience to back his claims, and in his view, there’s a bleak future ahead.

“It’s the first time in recorded history that we have the Japanese, British, European and Americans all printing money at the same time,” he warned. “We have this artificial ocean of liquidity, which is making markets do well, but it’s not doing much for the economy worldwide. When it ends, we will all pay a terrible price.”

But he doesn’t expect a major correction to happen too soon, at least not before the November Presidential election.

Gold, silver, and Bitcoin too?

As a hedge, Rogers said he owns gold, and silver, and expects to add more gold when the time is right. He counseled: “Everybody should own some precious metals as an insurance policy.”

But not Bitcoin, it appears. He doesn’t recommend it as a hedge against potential inflation, unlike his peers including Wall St.legend Paul Tudor Jones, George Ball, former CEO of insurance giant Prudential, and Raoul Paul, founder of Global Macro Investor.

In fact, last June, Rogers predicted that cryptocurrencies will start to decline and eventually go down to zero because governments will not allow it to survive.

“If cryptocurrency succeeds as real money, the government will make it illegal and eliminate it,” Rogers told Japan’s Aera dot in June.

But in an earlier interview, with China Money Network, he admitted, “If I were smart, I would have bought [Bitcoin] in the early days when people first told me about it. I still don’t know enough about it to invest in it.”

Can the Winklevoss twins help another hapless investor?