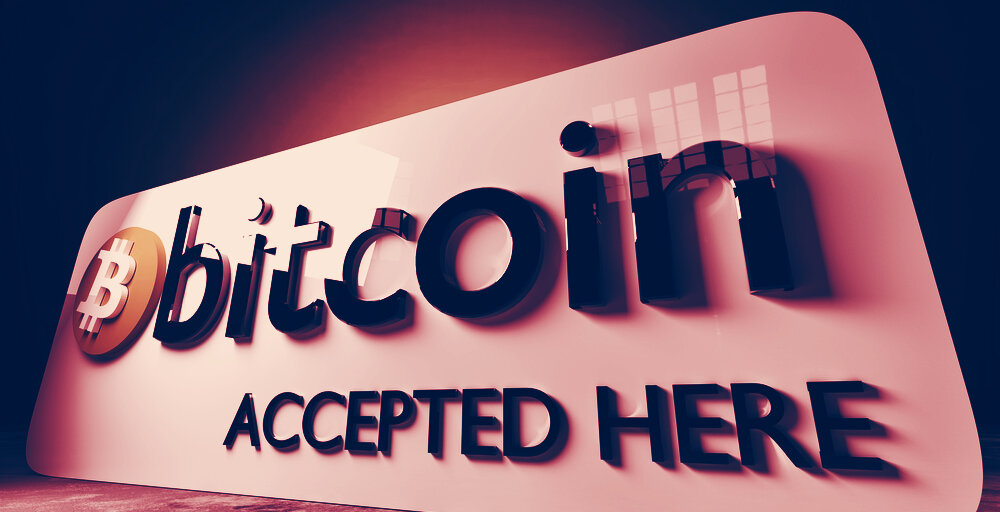 Venezuela’s government appears to be testing its ability to accept Bitcoin as payment for the issuance of passports and other official paperwork for citizens who reside outside the country.

Though the government of Nicolas Maduro has not issued an official statement on the matter, the option to pay in Bitcoin may be a response to recent difficulties that Venezuela has experienced in processing cross-border payments. This has been especially challenging for any official state business due to the unilateral economic sanctions that the US government has imposed against Venezuela.

Rumors of the BTC payment option for passports first arose late last night, particularly on Reddit. User iguano80 shared a photograph in the r/Bitcoin subreddit of the SAIME passport payment processing service which displayed Bitcoin as a payment option. Payment by credit card is temporarily suspended due to the effects of the sanctions.

Earlier today, however, Venezuela’s Sunacrip Press Chief Marbellis Linares said via Twitter that the Bitcoin payment option is not in fact “functional” and denied reports of the service as false.

Linares was responding to a report from Latin American crypto news site Criptonoticias, which was able to verify the option by requesting a passport via the Venezuelan consulate in Buenos Aires, Argentina. Decrypt, however, was unable to confirm this using a Brazilian application, suggesting the option was not available to all prospective applicants.

For example, the option did not appear to be available to anyone within Venezuela, in which case the only acceptable payments are still bolivars—the official fiat currency—and petros, the state-backed cryptocurrency.

Nevertheless, several users in various countries confirmed via social media that the BTC payment option appeared on the SAIME website this morning. Since then, however, the payment option has been blocked. This combined with Linares’s statements on Twitter suggest that Venezuela’s government may have simply been running a test.

Cryptocurrency adoption in Venezuela has gradually become a political strategy by the Maduro government as a way to circumvent the effects of economic sanctions. The Venezuelan government has already enabled payments in petro for various public services, including paying for gasoline.

Venezuela’s national public bank is also adapting its infrastructure to include cryptocurrency services, and Maduro’s government recently admitted to storing Bitcoin and Ethereum as part of its international reserves.

As sanctions intensify and economic warfare between rival nations heats up, it appears that cryptocurrency, including Bitcoin, may become a last line of defense—for better or worse.