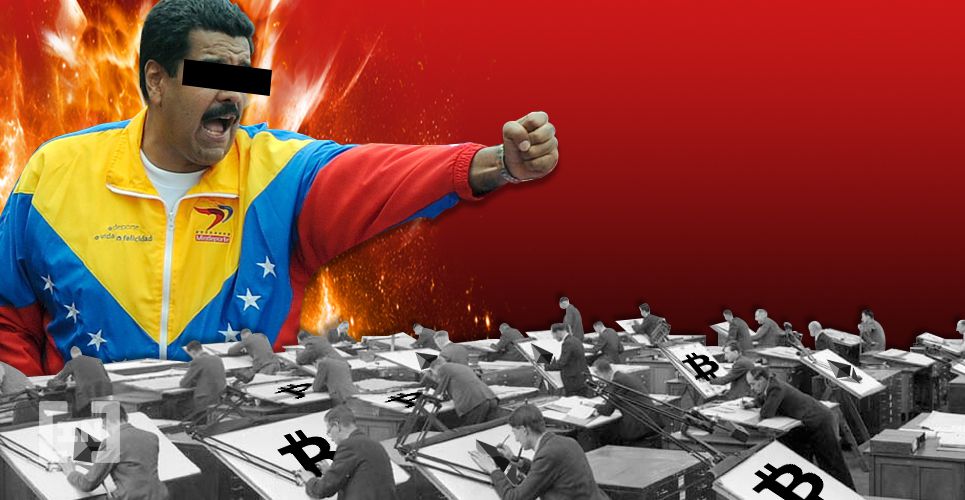 The South American nation of Venezuela appears to have run a very brief trial accepting Bitcoin payments for passport applications.

SAIME (the country’s Administrative Service for Identification, Migrants, and Foreigners) added the option yesterday for some overseas applicants before quickly removing it again.

The development, reported by BeInCrypto Spain, follows a recent extension given to VISA and MasterCard to operate in the country, as per U.S. sanctions updates announced against Venezuela last summer [APNews].

Bitcoin could be a viable solution for the government to provide services to Venezuelan citizens struggling with traditional payment giants overseas.

Is Venezuela Looking to Bitcoin as a Visa and MasterCard Alternative?

While Nicolas Maduro’s government has neither confirmed nor denied the trial, evidence posted on Reddit and Twitter yesterday displays an option to pay in Bitcoin on the SAIME website.

It has since been removed. The evidence, however, lends support to the theory that SAIME used the covert trial to test blockchain and subvert the recently-intensified U.S. economic sanctions. The option to pay in Bitcoin was not available to all applicants.

Those who claimed they attempted to apply for a passport from within Venezuela during the trial were greeted with options to pay in bolivars (Venezuela’s national currency) or the Maduro regime’s state-issued digital currency, the petro.

The option was apparently only present for some overseas Venezuelans, but the criteria for selection remains unknown. Screenshots showing Bitcoin support at SAIME also show that Visa and MasterCard payments were “Coming Soon.” 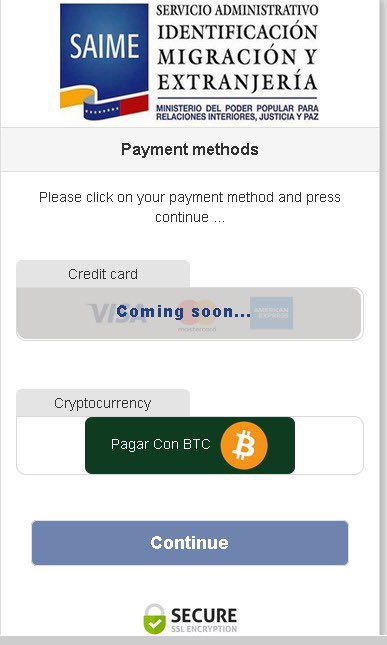 The U.S. has long handed down sanctions to the struggling South American nation. According to the latest Congressional Research Service report, the penalties are a response to Venezuela’s narcotics trafficking, dubious human rights record, and rife political corruption.

Last year, the U.S. upped the pressure on the Maduro regime courtesy of the U.S. Treasury Department. In August 2019, President Trump signed an executive order to freeze Venezuelan government property in the U.S. The law also threatens those who do business or transact with the Venezuelan authorities.

As part of the updated sanctions, the Treasury Department gave major credit companies like Visa and MasterCard six months to wind-down their local operations. When the period concluded in March, the U.S. issued a license to large payments companies to continue doing business with several Venezuelan banks, including Banco Central de Venezuela.

The March update largely exempts U.S. credit card companies from sanctions. However, it’s clear that the Trump administration has been mulling the measures to force Maduro to step down.

Set in this context, Maduro’s recent interest in accepting Bitcoin payments makes a lot of sense. Even more so, given Trump’s hostility towards the Petro and his subsequent ban on U.S. citizens using it too.

Venezuela’s relationship with Bitcoin is a hot topic in the industry. On the face of it, the hyperinflation-stricken and authoritarian-led nation appears to be the perfect breeding ground for Bitcoin adoption.

The inflation rate has surged to an insane 10 million percent. Many industry analysts use this statistic to make a case for hyper-Bitcoinisation in the country. However, others have argued that the focus of the average Venezuelan is survival rather than value-preservation.

For a period, it looked like Bitcoin mining was well-positioned to thrive and provide some Venezuelans with a reliable income. Venezuelan citizens enjoy an incredibly low electricity rate, making it amongst the most profitable places to mine BTC on the planet. However, reports from 2018 state that authorities were not tolerant.

One Hackernoon article interviewee claims that officials who seized mining equipment actually used them to mine Bitcoin themselves. The anonymous individual claims to have worked with people who had helped set up the seized ASIC’s. 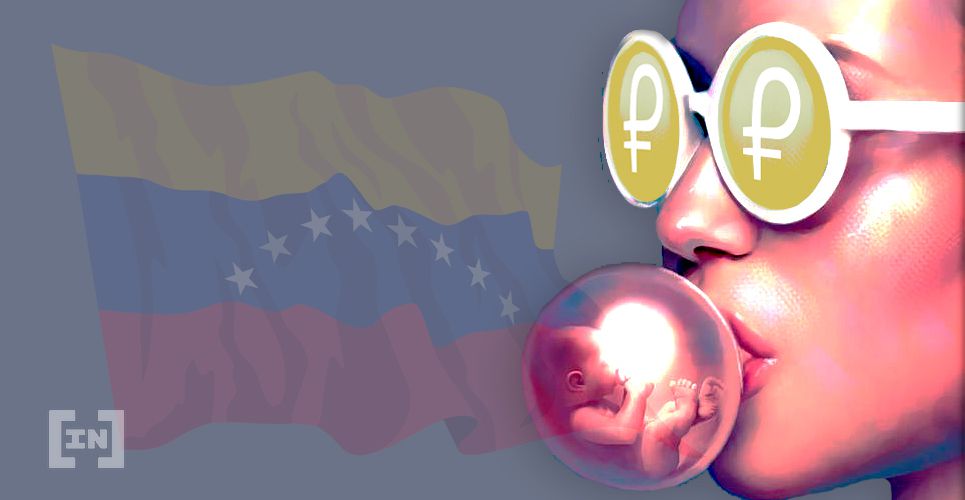 Later, the government demanded that all miners register and pay tax on mined profits. In the face of heightened sanctions, Maduro continues to promote his own digital currency, the Petro, as the best alternative.

Earlier this year, he decreed that all airlines flying from Caracas must pay for fuel using the pseudo-cryptocurrency. The news followed the approval late last year to pay public servants and pensioner bonuses in Petros [France24].

Venezuela’s Cryptocurrency Use Has U.S. Rattled

Evidently, Venezuela’s interest and use of cryptocurrencies stems directly from U.S. sanctions. The Maduro regime’s foray into the petro and now bitcoin clearly shows a willingness to get creative when it comes to the dodging sanctions.

The efforts have not gone unnoticed in the U.S. Apart from the petro ban, the U.S. Immigration and Customs Enforcement (ICE) and Homeland Security recently put up a $5 million bounty for those providing information leading to the arrest of one Joselit de la Trinidad Ramirez Camacho. Camacho is Venezuela’s current Superintendent of Cryptocurrency.

According to a press release from earlier June, Camacho has been indicted for violations of the International Emergency Economic Powers Act, the Kingpin Act, and other sanctions relating to the US Treasury Department’s Office of Foreign Asset Control.

Is It Bullish for Bitcoin to Keep Such Company?

The Bitcoin industry appears divided on this latest news. On the one hand, the adoption clearly shows that Bitcoin works precisely as intended, and the US government, as much as it would like to, has no power to sanction BTC transactions.

On the other, some pundits worry that Bitcoin is the perfect solution for bad actors. For years, critics placed digital currency in the same category as drug traffickers. This was a popular critique, and many today still associate Bitcoin with dark web markets.