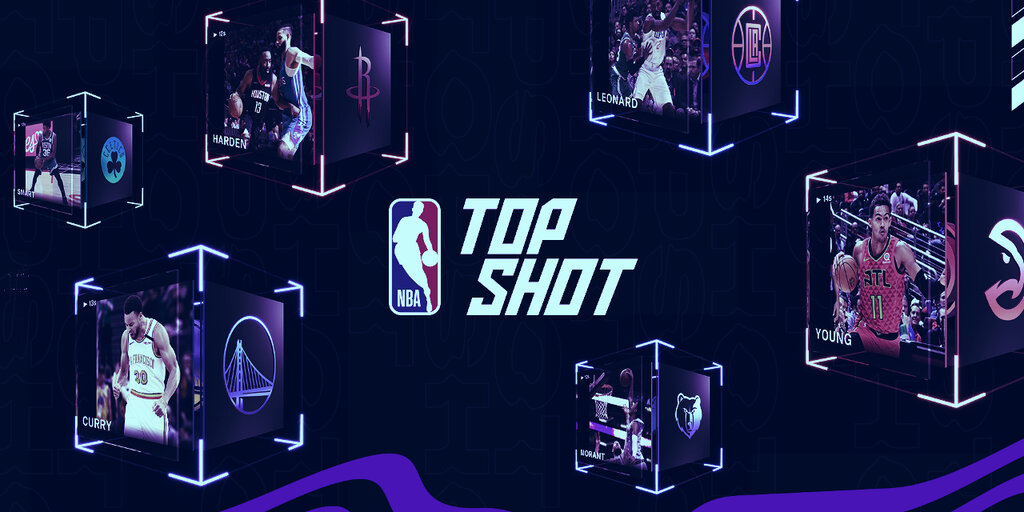 Dapper Labs announced today that it has partnered with Circle to enable credit and debit card payments that settle in USD Coin (USDC), beginning with the officially-licensed NBA Top Shot game.

Decentralized apps (dapps) and games that run on the Flow blockchain will now potentially be opened up to a more mainstream audience that can pay for digital collectibles with more traditional payment options, rather than just cryptocurrency.

USD Coin is a regulated stablecoin that is both backed by and kept at a steady 1:1 basis with the US dollar. It’s used by banks in more than 80 countries, with more than 2 billion USDC now in circulation and $115 billion transacted on-chain to date.

The partnership has already started with NBA Top Shot, Dapper Labs’ digital collectibles game that is currently in beta. Along with being a major license, it has also helped raise the profile of the CryptoKitties developer, with several current NBA players joining in on the firm’s recent $12 million investment round.

According to a Dapper Labs representative, NBA Top Shot has now brought in $2 million in revenue since June during its closed beta test, across 58,081 transactions. USDC integration has already been present in the beta version, the representative told Decrypt, and could help broaden the market for the game as it eventually opens up to the public.

“Dapper is a true pioneer in media and entertainment seizing decentralized blockchain technologies to provide consumers with experiences never before possible,” said Jeremy Allaire, CEO and co-founder of Circle, in a release. “We are proud to be part of the story, enabling Dapper customers to fully participate in unique and highly engaging digital game economies with familiar methods of sending and receiving payments, while also getting the benefits of digital currency.”

Dapper Labs is best known as the creator of CryptoKitties, the innovative crypto game that crashed Ethereum early in its lifespan. CryptoKitties has started migrating to Flow, which will also house other upcoming Dapper projects such as its Dr. Seuss digital collectibles.