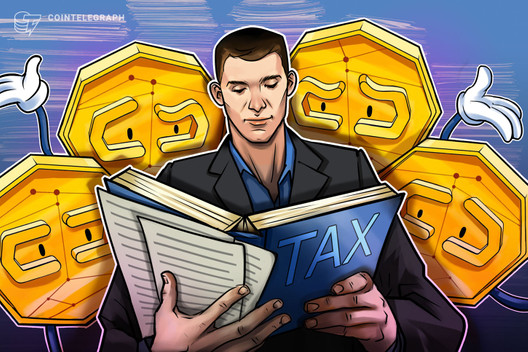 The US federal court sides with the IRS in a dispute involving crypto whales and unpaid taxes.

The United States Tax Court has affirmed the IRS’ decision to deny a Maryland couple an installment plan. They state instead that the couple should liquidate their $7 million cryptocurrency holdings to pay off the tax debt.

The couple, Alexander and Laura Strashny, failed to pay their 2017 tax return. As a result, they owe the IRS $1.1 million in unpaid taxes and penalties. In July 2018, they asked the IRS to allow them to pay the debt over a six-year installment plan, or IP.

Along with the IP request, they enclosed a special form to prove that they are eligible for the proposed scheme. In it, they mentioned earning more than $200,000 in annual wages and withdrawing $19,000 a month from their $7 million cryptocurrency account,

Having examined the form, the IRS ruled that the Strashnys are able to pay their tax liability in full, and denied the six-year installment plan. The debtors chose to challenge the agency’s decision in the US Tax court.

Now, the tax court has confirmed that the Strashnys failed to show why they couldn’t withdraw additional sums from their cryptocurrency account to pay off the debt.

As per the court documents:

The IRS doesn’t forget about crypto

In May, crypto tax software firm CryptoTrader.Tax shared details of a letter it claims to have received from the IRS. As per the document, the tax agency seems to be soliciting third-party contractors to assist with calculations of cryptocurrency users’ transactions.

The IRS has rescheduled this year’s tax payment to July 15 due to the COVID-19 pandemic., but it can be extended to October 15 upon request. The agency classifies crypto as property, meaning that any sale should produce a gain or a loss that should be reported.