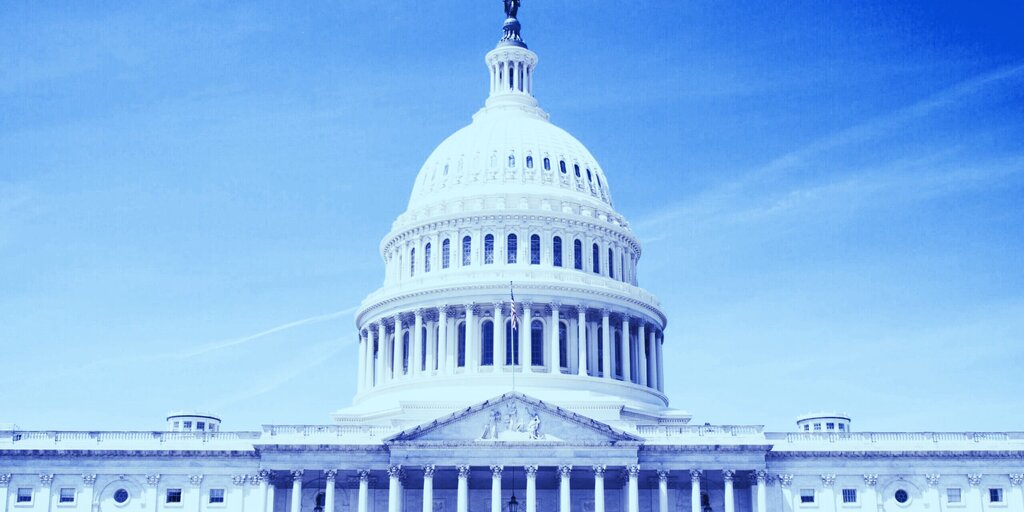 A US Senate hearing on Thursday will see a panel advocate the need for the US to build its own US cryptocurrency in light of China’s advancement in the area.

The hearing, named “US-China: Winning the Economic Competition,” will feature a discussion on “Digital Dollars,” the idea of creating a state-issued stablecoin in addition to the US dollar in the hope of maintaining the US dollar’s stance as the world’s reserve currency—against China’s growing influence.

Senator Tom Cotton will chair the hearing. In the last Senate meeting, he discussed a digital Dollar as a means of getting ahead of China, notes Forbes.

On the panel will be J. Christopher Giancarlo, a.k.a “Crypto Dad,” who’s a Senior Counsel at New York-based Willkie Farr and Gallagher. Giancarlo is also a founder of the Digital Dollar Project. “My top concern is modernizing the very architecture of the Dollar itself so that remains as globally attractive and technologically useful as possible in the Internet of Value in the unfolding digital Twenty-First Century,” Giancarlo told Forbes.

This will be Giancarlo’s third testimony for digital dollars in the last few weeks. He has pushed for the project as a solution for the coronavirus-stricken economy, to increase the use of technology, and a way to encourage faster economic stimulus distribution.

It is also to mitigate against China’s imminent digital yuan, which is already being tested with the salaries of government officials and on the ride-sharing app DiDi—showing it is getting closer for a national roll-out.

Mark Zuckerberg has also noticed that the US needs to innovate with its currency in order to keep up with the rest of the world. On October 23, 2019, Zuckerberg, told Congress: “If America doesn’t innovate, our financial leadership is not guaranteed.”

And Congress is finally starting to take note. “No doubt, there is growing bipartisan interest in a dollar-based CBDC and that is indeed reflected in the recent series of Congressional hearings,” said Giancarlo.

No, fiat dollars aren’t going away

A Digital Dollar won’t mean the physical US dollars are going out of circulation. Instead, digital alternatives will function alongside the existing system.

“Moving forward in exploring a US central bank digital currency means exploring all of its facets from domestic concerns with financial inclusion to modernizing inefficient payment systems to supporting the important role of the US dollar in the global economy, among others,” said Giancarlo.

And it doesn’t have to be relegated to a government-only project. Giancarlo states private expertise is an important part, likening it to the moon mission and the internet’s rise.

Perhaps he should give Elon Musk a call.