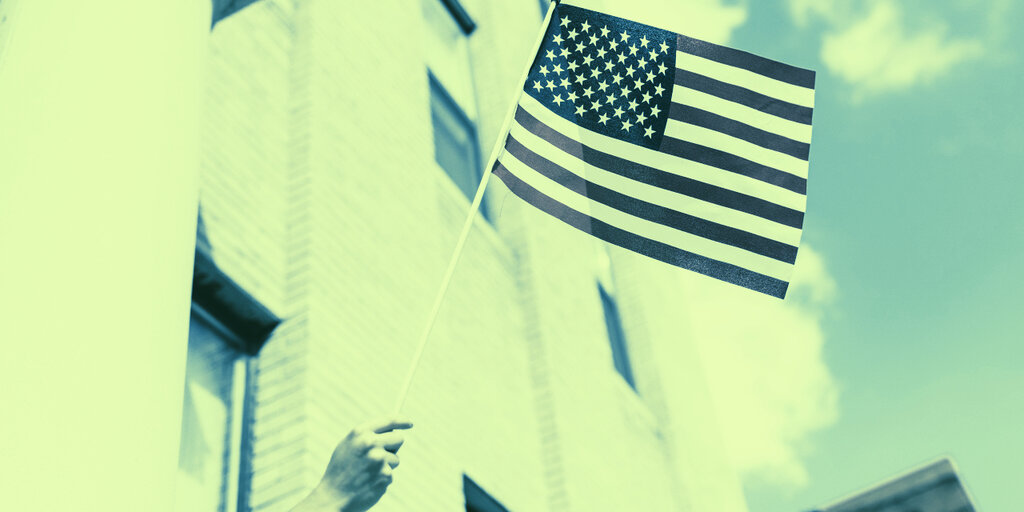 It’s a precarious time for the United States Postal Service (USPS). Under new Postmaster General Louis DeJoy, the independent government agency has implemented drastic cost-cutting measures that are likely to slow mail service in the months ahead.

Yet this November’s presidential election, taking place during a pandemic, means that mail-in voting will be critical for many Americans to cast their ballots this fall. However, President Trump has repeatedly railed against the idea of mail-in voting, branding it a process rife with potential for fraud…despite his own history of voting by mail and personal request for a 2020 vote-by-mail ballot.

One solution for a secure mail-in voting system: blockchain. This week, the US Patent and Trademark Office published a patent application—originally filed on February 7—from the USPS that outlines potential vote-by-mail systems that could be supported and secured by blockchain technology.

In one suggested implementation, the voter would receive a paper ballot on which would be printed an individualized, computer-readable code. The voter could then scan the code with a mobile device, verify his or her identification, and then cast the ballot digitally. This system would separate the voter ID from the actual vote to maintain anonymity, with the votes stored on the blockchain.

Overall, the patent application reads like a brainstorming session, with many possible options listed for how blockchain tech and digital elements could be used to supplement the physical, mailed element of the process. In short: the USPS sees potential in a blockchain-backed mail-in voting system, but doesn’t seem quite ready to bring it to life.

That won’t soothe anyone concerned about voter fraud in the coming election, but it points to a potentially enhanced process for the future.

Blockchain-driven voting systems have gained a lot more attention since the pandemic hit, but as Decrypt explored in May, there’s likely still a long way to go before any systems are secure enough to be used on a wider scale.

Beyond technical hurdles and doubts that a blockchain-based framework would be secure, some in the space also believe that such a move would be a shock to the system for voters.

“Society is not ready for the big bang,” domino.vote CEO Ray Chow-Toun told Decrypt this spring. “People are not really ready to get this level of transparency, and this level of democracy, in government.”