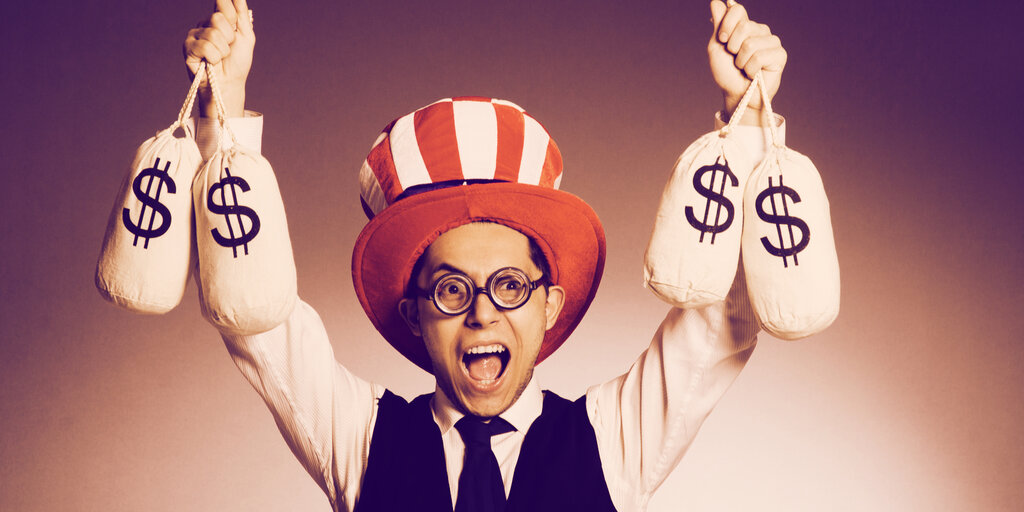 National debt in the US has hit $26 trillion—that’s the highest it’s ever been.

The skyrocketing national debt is due to the coronavirus pandemic, which has caused a huge economic recession and mass unemployment. The US economy shrank by 4.8% in the first quarter of this year, the most it’s dropped in a single quarter since the financial crash of 2008.

At the same time, stocks are at record highs. But some experts warn its a bubble that might pop.

America’s unemployment in April was 14.7%, the highest since records began. In May, it dropped to 13.3%, but that’s no great victory: in February, a month before the pandemic swept through the US, the unemployment rate was 3.5%.

When there’s so much unemployment, the government has to increase spending to sign unemployment checks. This increases its national debt—and that’s just one part of the picture. In March, Congress enacted a stimulus package worth $2.2 trillion.

In comparison, Bitcoin has no central bank, no centralized government, and so no national debt. Bitcoin’s price tanked along with global markets in the middle of March, but the economy has since made a full recovery; the price has brushed past $10,000 several times, the highest it’s been since February.